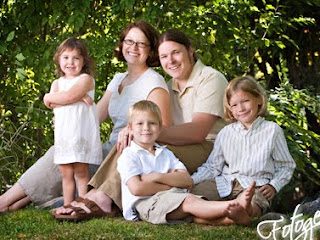 Two weeks ago we had family portraits taken, courtesy of the Powell family who, to soften the blow of their departure, let us claim their last unused portrait sitting credit with a local studio. We still miss them, but I will admit that it's nice to have a nice set of family pictures since I'm sure it will be many more months until we've 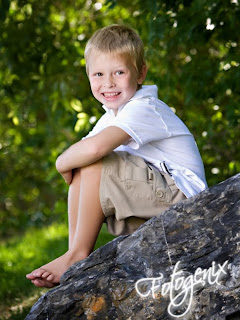 recovered sufficiently from the initial insanity of Mei Mei's homecoming to even think about thinking about family pictures.

We opted to just purchase the boys' individual portraits instead of school portraits, in further attempts to suppress the horror of a year ago. Ben was his usual impossible-to-photograph self (why, God, why can't he smile on command?!?), but with a minimum of bribery + tickling + a patient photographer we ended up with some pretty dang adorable shots of our fabulously adorable boy. 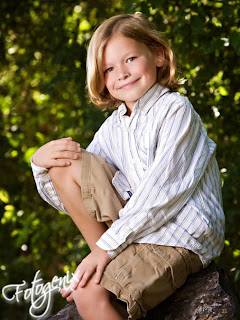 Sam was easy-peasy... but these pictures leave me with the rather uncomfortable feeling that he is growing up way too quickly. Ack! He looks 9 going on 18 in these pictures. Not ok. Beautiful pictures, but not ok.

And Sasha, unsurprisingly, ate up the whole indulgent experience. The photographer called the pictures we purchased the "sassy sister" pose. Aptly named. It's hard to believe how much she's changed and grown and blossomed in the year since her last portraits. Who put my life on fast forward?

Glad I like these portraits so much, it'll be many moons before I have the energy to drag my family out to the park in coordinating outfits again!

And yes, family, your copies are already in the mail! 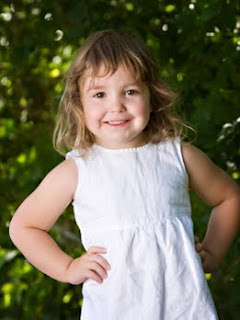 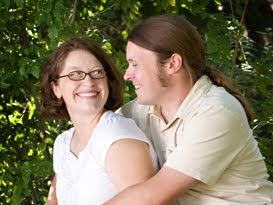 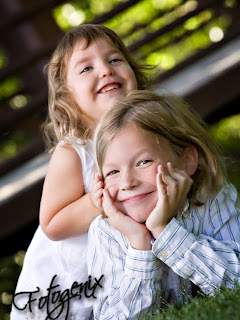 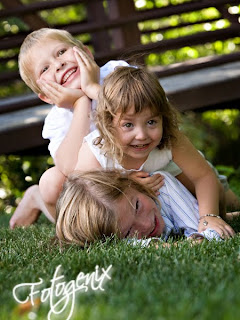 wow these are great...your kids are just filled up with love, it shine through the photos.

These are beautiful! I must say my favorite is the last one - all three siblings together. It's priceless.

Great pictures! Don't tell them this, but your kids are so cute! I'm sure the boys would prefer not to be called cute, but that is my opinion! :)