Much like last years trip to Vietnam, this year I went on a school expedition to Bosnia and Croatia. It was a blast!


Day 1
The trip went off to a challenging start. Our first flight ended up being delayed by about 6 hours. Now this sucks on its own, but it's made FAR worse by the fact that we had a connecting flight with a 4 hour layover. This meant that we missed our flight to Istanbul (not Constantinople). :( We decided to take the flight anyway, and got a new connecting flight. This left us with a nearly 20 hour layover in at the JFK airport 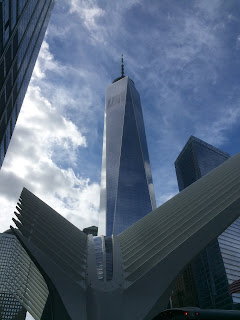 Day 2
The flight left at 10:00, so it landed very very early in the morning. Fortunately the airline got us some rooms at the swanky TWA hotel, built into an old terminal from the sixties. Our flight from JFK wasn't until the evening, so we had the opportunity to explore NYC for a few hours. To be perfectly honest, we didn't get time to see much. NYC is a huge city, and a few short hours cannot do it justice. We left that night for Istanbul
Day 3
This day was basically all travel. After a very long transatlantic flight we continued to Sarajevo, and landed just in time to go to bed.
Day 4
Finally the trip could begin! The first day in country was a very sober one. The group took a trip to the memorial of the 1995 genocide. A very grim chapter in Bosnia's history, where tens of thousands died. I don't really have any pictures from this day. It just didn't feel appropriate
Day 5
This day was spent travelling to Mostar from Sarajevo. We made a lot of stops on the way. My favorite of these had to be a place called Tito's bunker. Back when Yugoslavia existed, Tito wanted to build a nuclear bunker for all the generals of the nation. So we went into this giant bunker that could have held 300 soldiers plus a ton of generals. It was a very impressive structure. My favorite part of it has to be how it is currently used. What do you do with a giant, hard to maintain, isolated bunker? Turn it into an art museum! Many of the rooms contain exhibits, and it's a very interesting place to see. 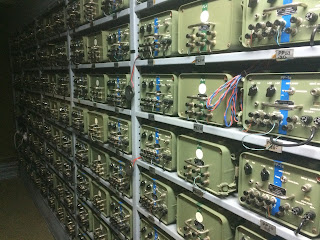 Day 6
Mostar is a very beautiful city with a very famous bridge. We got some great shopping done in the old city. 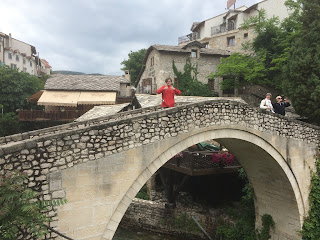 Day 7
We spent this day travelling to Dubrovnik. We got to see one of the largest cave systems in Europe. We also stopped by a very old Necropolis(Graveyard)
Day 8
Dubrovnik is an extremely beautiful and old city. It's on the coast, and has a massive and ancient fortress with some of the most interesting history of any of the areas my group visited. 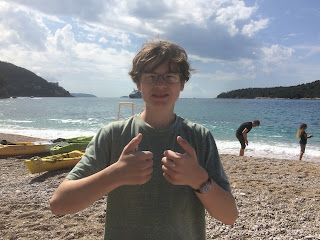 Day 9
This day was spent travelling to Split and shopping in Split. It's a great city with a beautiful old town.
Day 10
After leaving split this day was spent largely on the road. The hostel we stayed at on this day was SO COOL. It was in the middle of the woods in cabins and they were very rustic. The floorboards had gaps, there were spiders in every corner, and it was SO AWESOME. 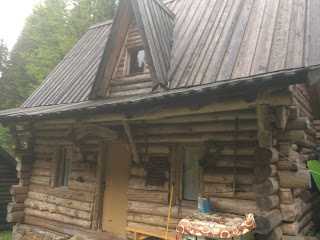 Day 11
Again, a lot of travel on this day. This time back to Sarajevo. We stopped by some museums n stuff
Day 12
Our last day in Bosnia. We did a quick tour of the cool parts of town, then did some last minute shopping.

Posted by Sam No comments: