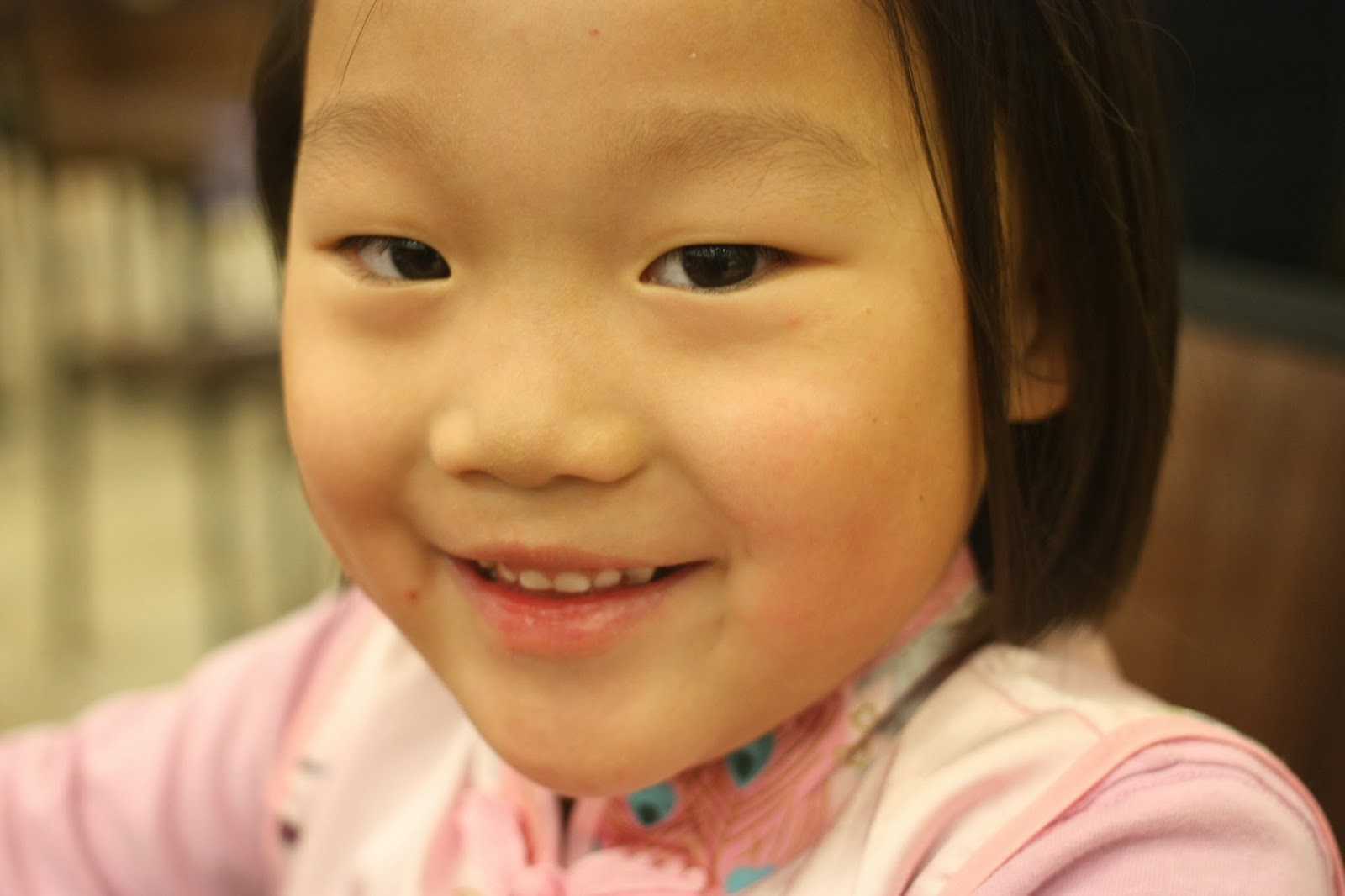 It's Pi day (3.14) and that means something even more important than math trivia (as if that's possible!) - it's WanYing's Gotcha Day! Today we celebrate three years of our beautiful baby girl with gratitude for her, for the adults in China who nurtured and cared for her in her first two years, and for the folks at our agency and the government institutions who brought us together as a family.

Happy Gotcha Day, WanYing, we are so glad that you are a Morningstar now and forever!
Posted by Jstar No comments: Links to this post 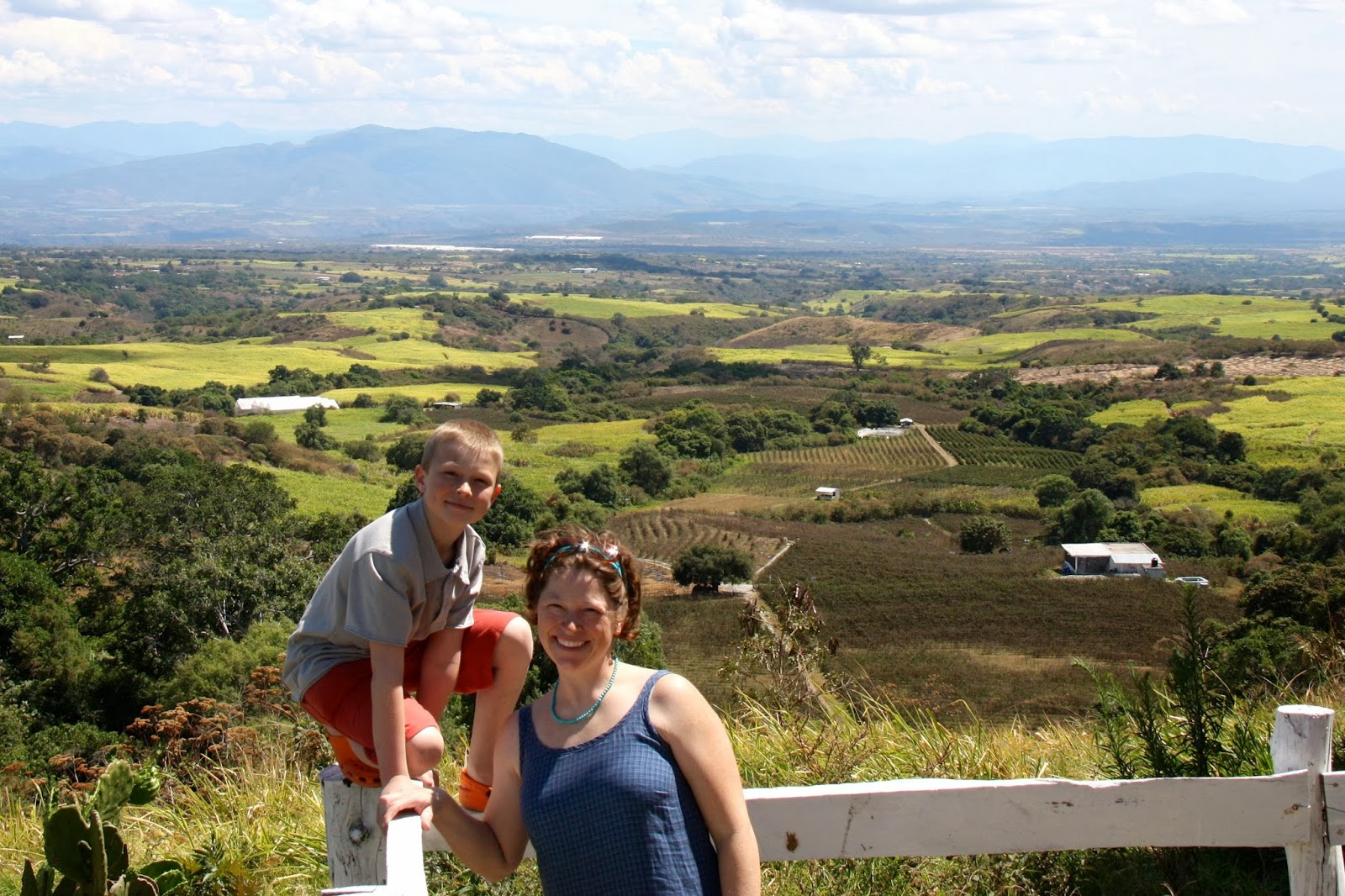 Hola from Mexico! Ben and I are here in Colima, Mexico on a mission trip to work with the kids and caregivers of the Hogar de Amor orphanages.

To learn more about our trip and for daily prayer requests, please visit our trip blog at http://centerpointmexico.blogspot.com.  Thanks for your interest, encouragement, support, and prayers!
Posted by Jstar No comments: Links to this post 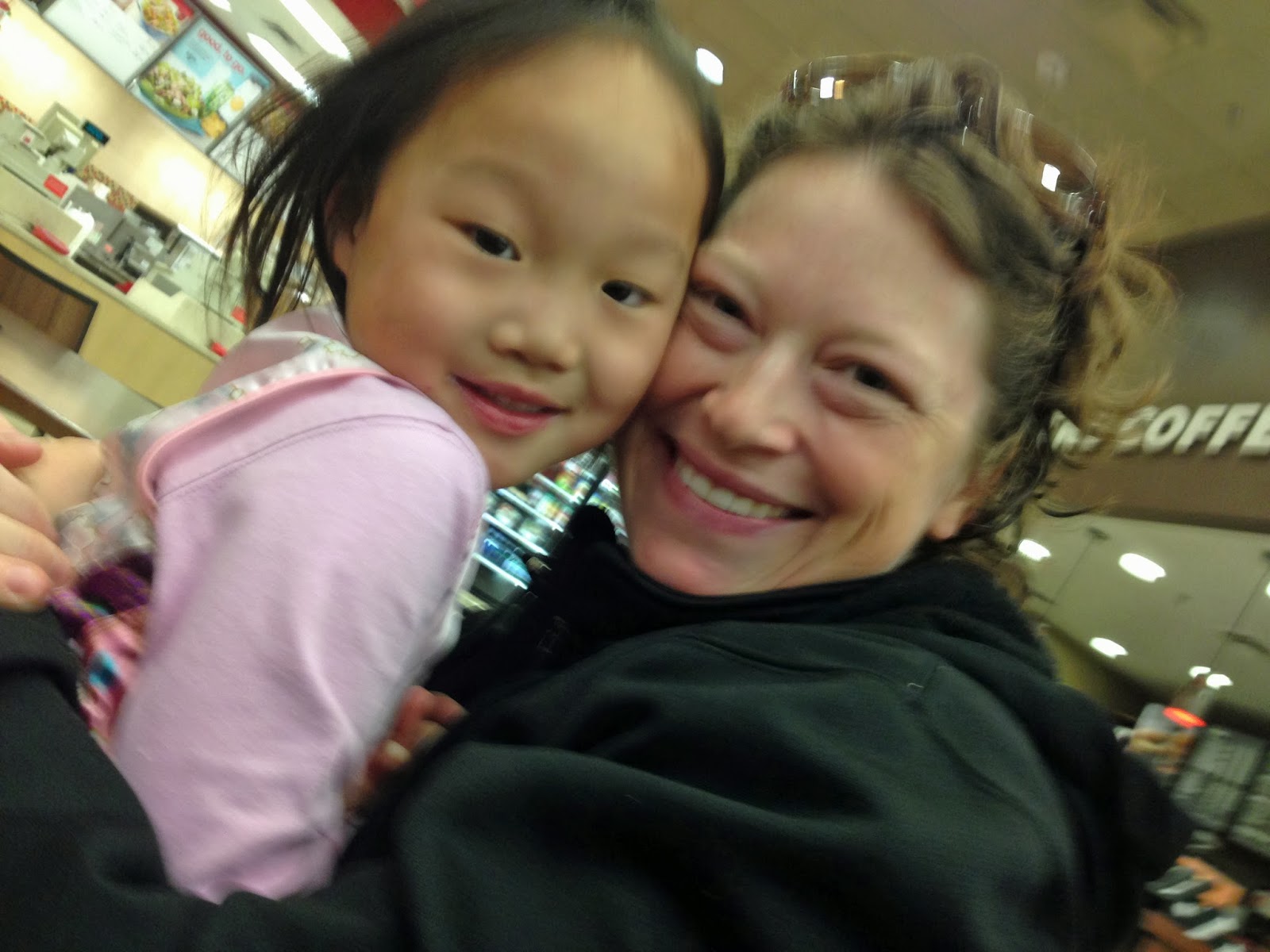 From the three Morningstar gals to the many women near and far who have nurtured, inspired, challenged, encouraged, and loved us - Happy International Women's Day!

We toast you with a strawberry and creme Frapuccino (or "pink drink" as the girls call it), blurry/crazy photos by the under-7 set, and a whole lot of love and gratitude. 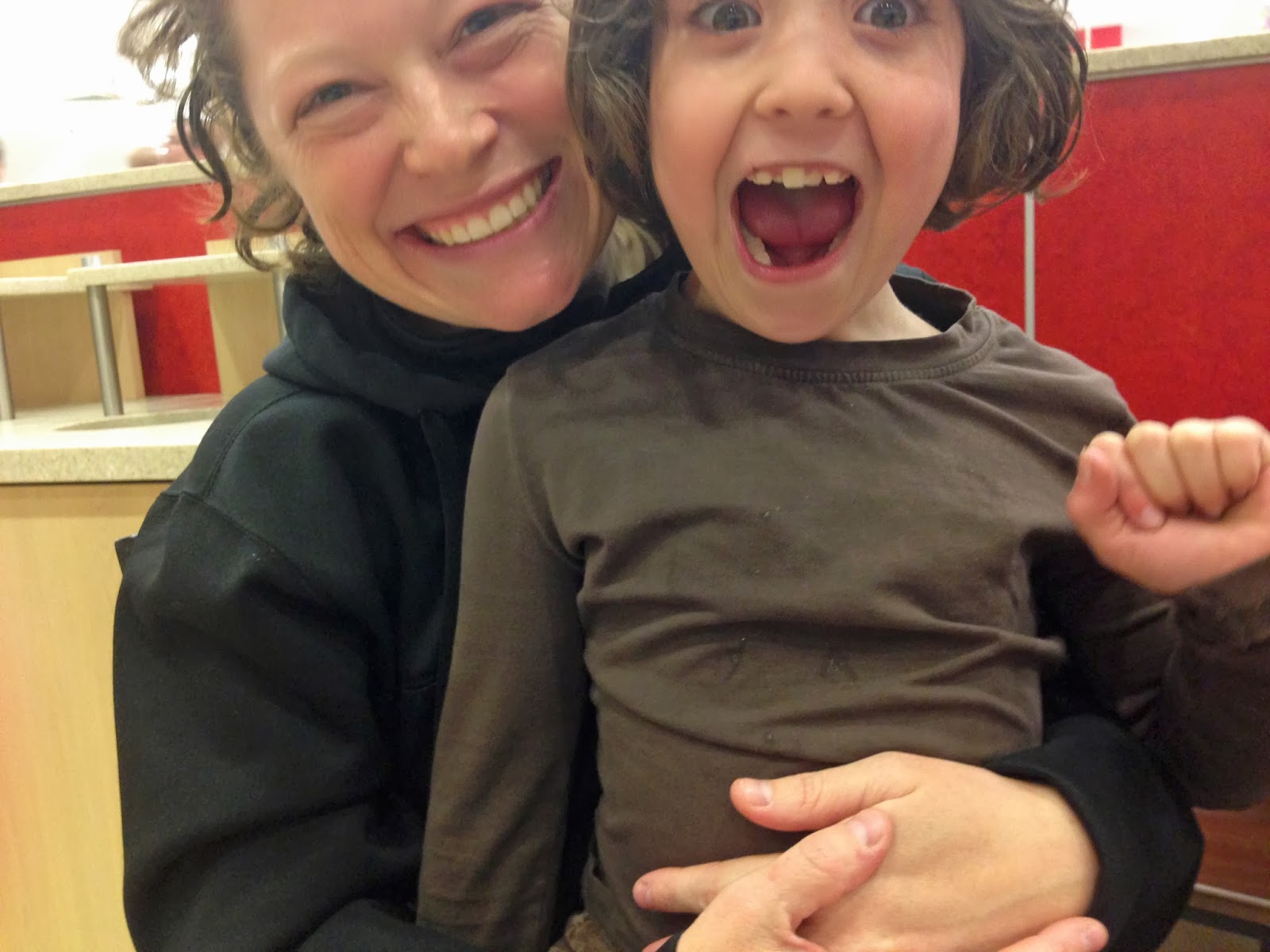 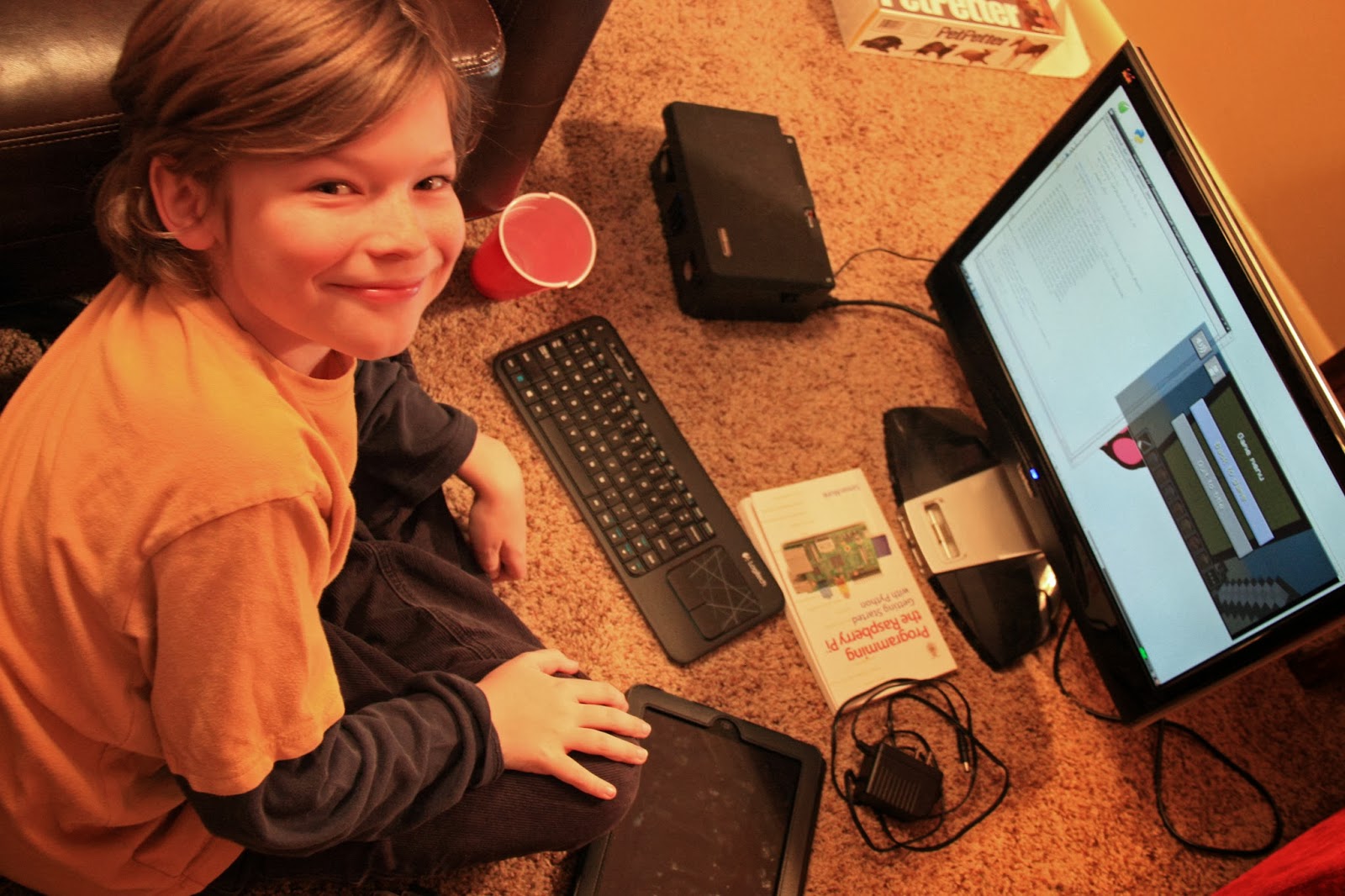 Over the past year I've sort of started programming. I first got introduced to the idea when my father bought a Raspberry Pi. On it was installed a little program called Scratch. It looked pretty simple, not as hard as I had envisioned programming most of the time, and I asked Dad about some sort of class over the summer.  And so began a great journey.

So I started with Scratch (here's a couple of things I've done: http://scratch.mit.edu/users/samamstar/) and opened a door. For the next 3/4 of a year I mostly just stuck with Scratch thinking that a command line would be really difficult (Scratch is a very simple connect block thing). But I heard Python was really simple as far as command line programming goes and Dad had bought a book on programming in Python when we bought the Pi so I decided to try it.

The main reason I decided to get interested in Python was because the Raspberry Pi had a version of Minecraft for it that you could use a Python API to program it. So I've made a Minesweeper in Minecraft and a snake game. I've been working on Tetris, but that's not going very well. 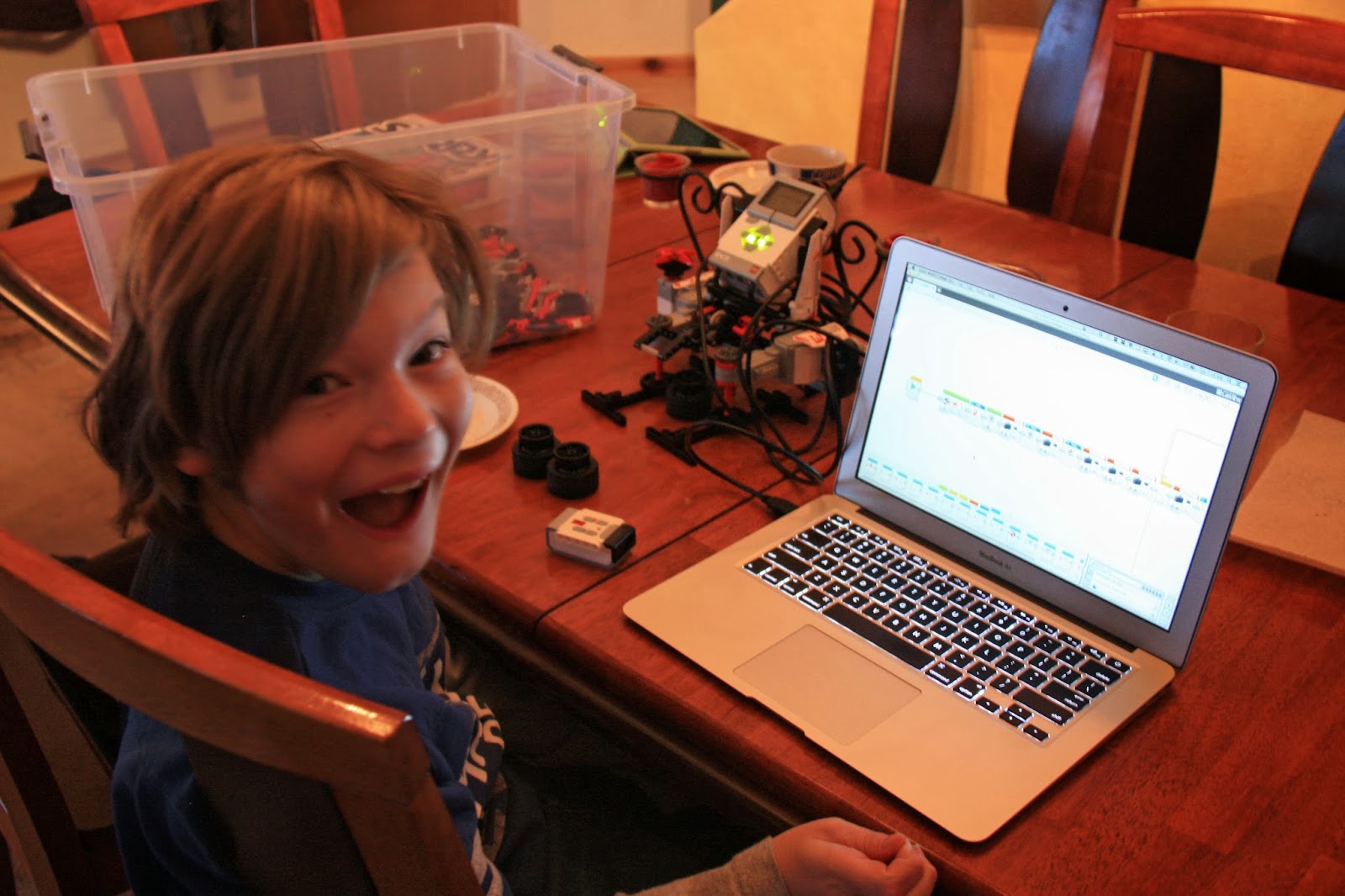 And on my birthday what might I get but a programmable robot made out of Legos! I saved all my Christmas and birthday money and with a big jump from my grandparents (thanks Grammy!) I could afford it. So far I've made a scorpion that can move its legs, a snake that can attack you, and a shell game. Here's a demonstration of something I've made:


In the future I hope to use experience like this in a job. But for now it's just for fun.
Posted by Jstar No comments: Links to this post 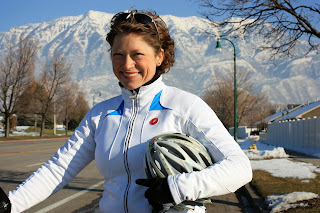 Ok, the title of this blog post may be slightly misleading. I'm not featured, not a superstar, and not a centerfold (you should have seen my draft titles!), but I am in Cycling Utah magazine's March 2014 issue's Commuting column!

Check out page 4 for the article or you can click on this link to get just my pages. Yeah, you read that right, pages! I think that multiple pages in a free local cycling magazine qualifies for Featured Superstar status, don't you?