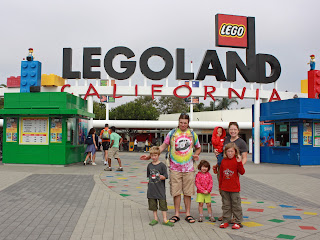 Despite (or perhaps because of) the lack of photographic evidence, the boys really did have a great time at Disneyland. And "on the way" home, we stopped in Legoland California for a little more fun, this time with (rightful) emphasis on magical hunks of plastic rather than frilly princesses. 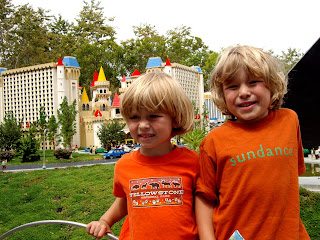 This was actually my second trip to Legoland. In 2007, my darling friend Cindy and I took a long-weekend roadtrip with our boys out to Cali to hit Legoland. It was fantastic! The boys have changed a lot in those 4 years, but their love for Legos still burns bright.

One thing that hasn't changed is Sam's insatiable appetite for Miniland. This is the part of Legoland where they make miniature cityscapes out of Legos. For most of us, it's interesting for about 45 seconds. Sam could stay there for hours. 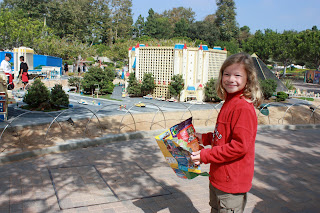 I remember during our first visit four years ago, after what seemed like 20 or 30 hours in Miniland (and time moves slowly in there), Ben blurted out, "Sam, why do you gotta like that boring stuff?" Not much has changed... except now they have Star Wars scenes in Miniland which is interesting... for about 45 seconds. 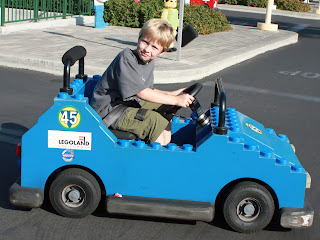 The big winner of the trip was undoubtedly driving the little Lego cars.  The irony of driving 12 hours in a real car only to drive little cars around for 2 minutes does not escape me, but the kids liked it, so who am I to judge?

Ben's driving is... terrifying.  He never really got the hang of the whole turning radius concept and had to be rescued several times by the handlers.  I'm still not sure whether or not he crashed on purpose jut for the fun of it, but regardless I'm grateful that he's only halfway to his driver's license.


We had a great day at Legoland, and it was a perfect capstone to a fantastic family getaway. 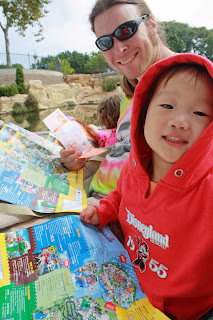 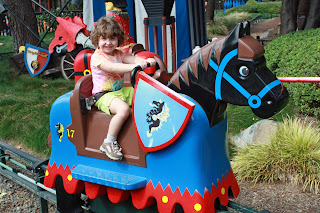 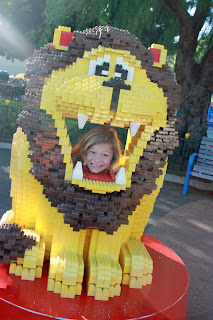 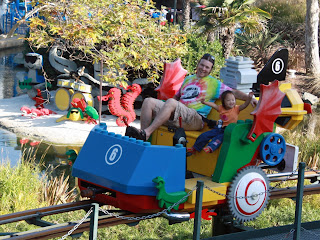 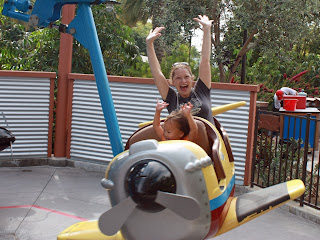 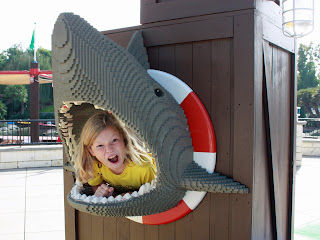