Adoption has its oddities. On the whole, it's no stranger than having biological children, but there are some stark differences. 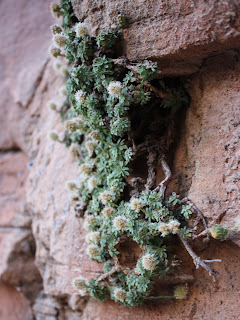 For example, as an adoptive parent, you have the opportunity to meet or at least read about a child (and/or birth parents) before determining if they are in fact your child. This, of course, makes sense - you're not deciding whether or not a child is "adoptable" because every child is adoptable, instead you're deciding whether or not you are poised and prepared to care for this child. But logical as the process may be, it's admittedly odd.

Lots of people in the adoption world say that they "just know" that child X is meant to be their child. I think that's cool... I guess... but I do know that hasn't been our experience with either of our girls. 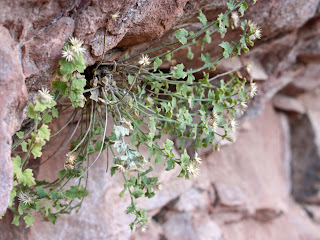 For us, there was no lightening bolt, no voice from the heavens, no rush of feeling except, perhaps, of anxiety and confusion about this little face on our monitor.  The fact is that both of our girls had some serious warning signs in their medical paperwork. We knew that both were "riskier" referrals, both in terms of immediate need and possible long-term implications of the need. Both were teeny tiny girls, far smaller than our doctors would have liked. And both looked pretty sickly and blank in the first photos we received. They weren't easy to say "yes" to, at least on paper.

Maybe it would have been love at first sight if they were chubby, healthy, pig-tailed girls in pinafores. Maybe if all of their metrics and histories had been checklist-perfect, we could have accepted their files without giving it some serious thought.

But that's not our story. 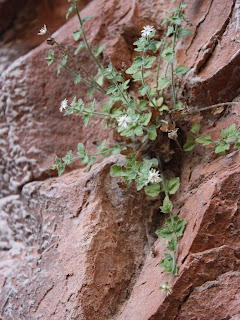 The truth is that we wrestled with our decisions to adopt WanYing and Sasha. We seriously considered whether we were prepared, skilled, energetic, strong enough to parent them. They weren't checklist babies - and that makes them all the more ours!

Maybe it sounds weird and backwards and counter intuitive, but to us the fact that we cried and prayed and fought and spent sleepless nights weighing whether these girls were our daughters makes our connection all the more real. These beautiful girls aren't our daughters because we felt saddled with them or we felt required to say yes to the first child that crossed our path - they are ours because we mindfully chose them. We dug deep and found the courage to say yes with conviction and passion and love.

Sometimes I hear adoptive and prospective adoptive parents bemoan the fact that they don't feel "connected" to a child's photo or didn't feel a jolt of certainty the first time they opened a child's file. And I guess that what I'm saying is that there's no shame, no guilt, nothing wrong with choosing despite or without feelings.  You haven't let your child down because you carefully considered your ability to say "yes." Love is a journey; feelings come and build with time - mindfully deciding that you are ready and able to care for your child makes her more yours, not less.

My certainty that my daughters are my own does not come because of any feeling that washed over me upon seeing their photo for the first time.  My assurance comes because I chose them. 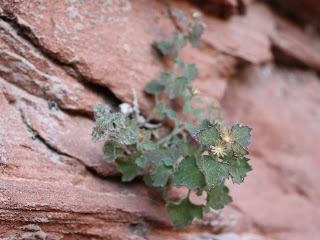 To me, my girls are flowers growing in the cracks of desert rock walls.  They have survived more hardship than I can imagine, more trauma and discomfort and fear and loss in their short lives than I will probably experience in my whole lifetime.  At first glance, they may not have seemed easily appealing - they're not summer wildflowers blanketing a meadowed valley, all ready to pick and bring home and display in a vase.  But they are miracles.  Beautiful miracles.  Rare miracles.  My miracles.  And I am so grateful to call them daughters.
Posted by Jstar

Beautifully said. So true, and perfect. Thanks for having the courage to put this out there for all the parents who didn't experience "connection" at first sight.