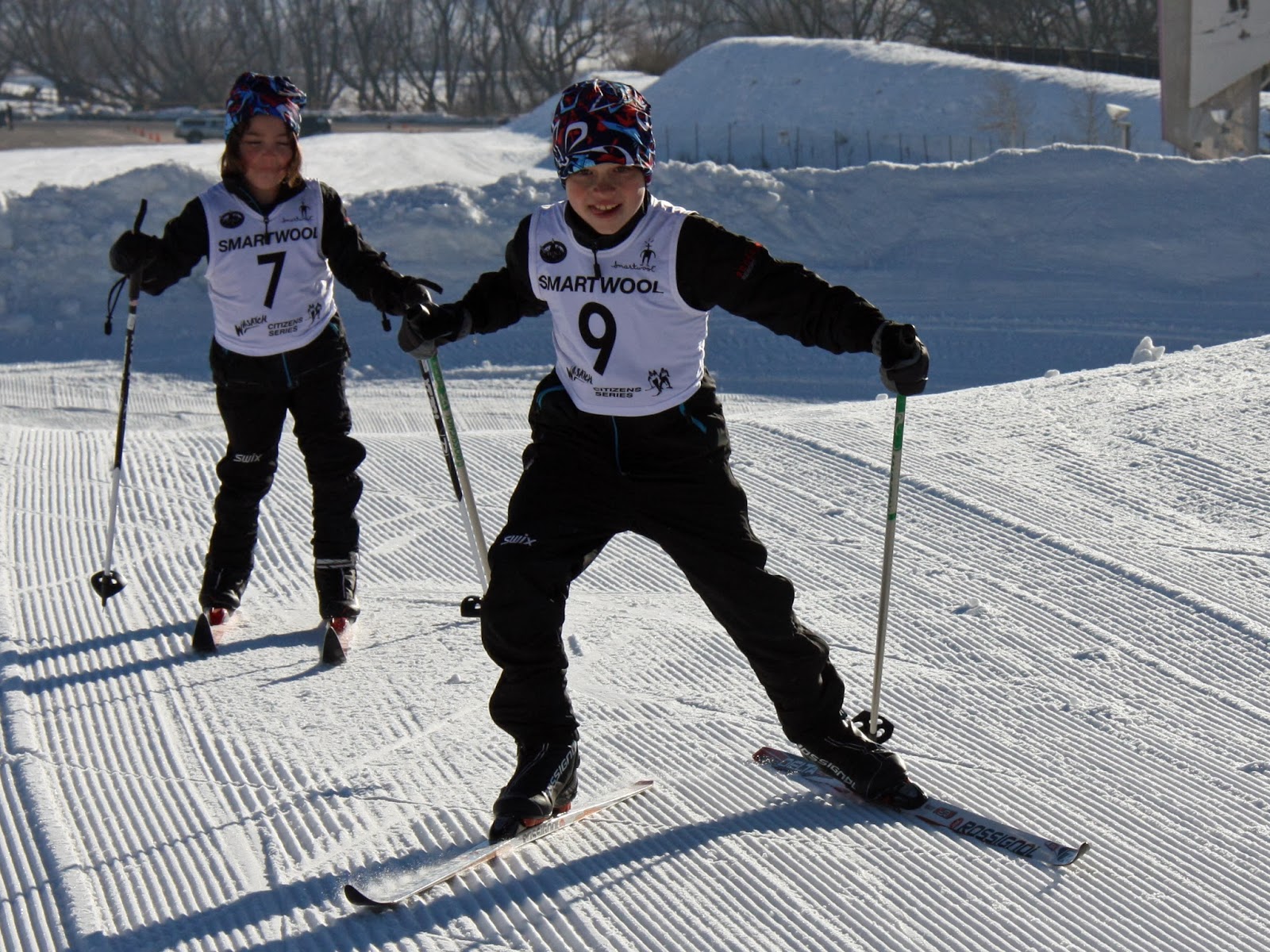 Oh my goodness, Feburary is just racing by!  I know, I know, a ski vacation, a yurt adventure, Lunar New Year, 2 birthdays, and Sasha's 5-year Morningstar Anniversary make a crazy month an inevitability.  If we're going to be this busy, at least we're having a great time doing it! 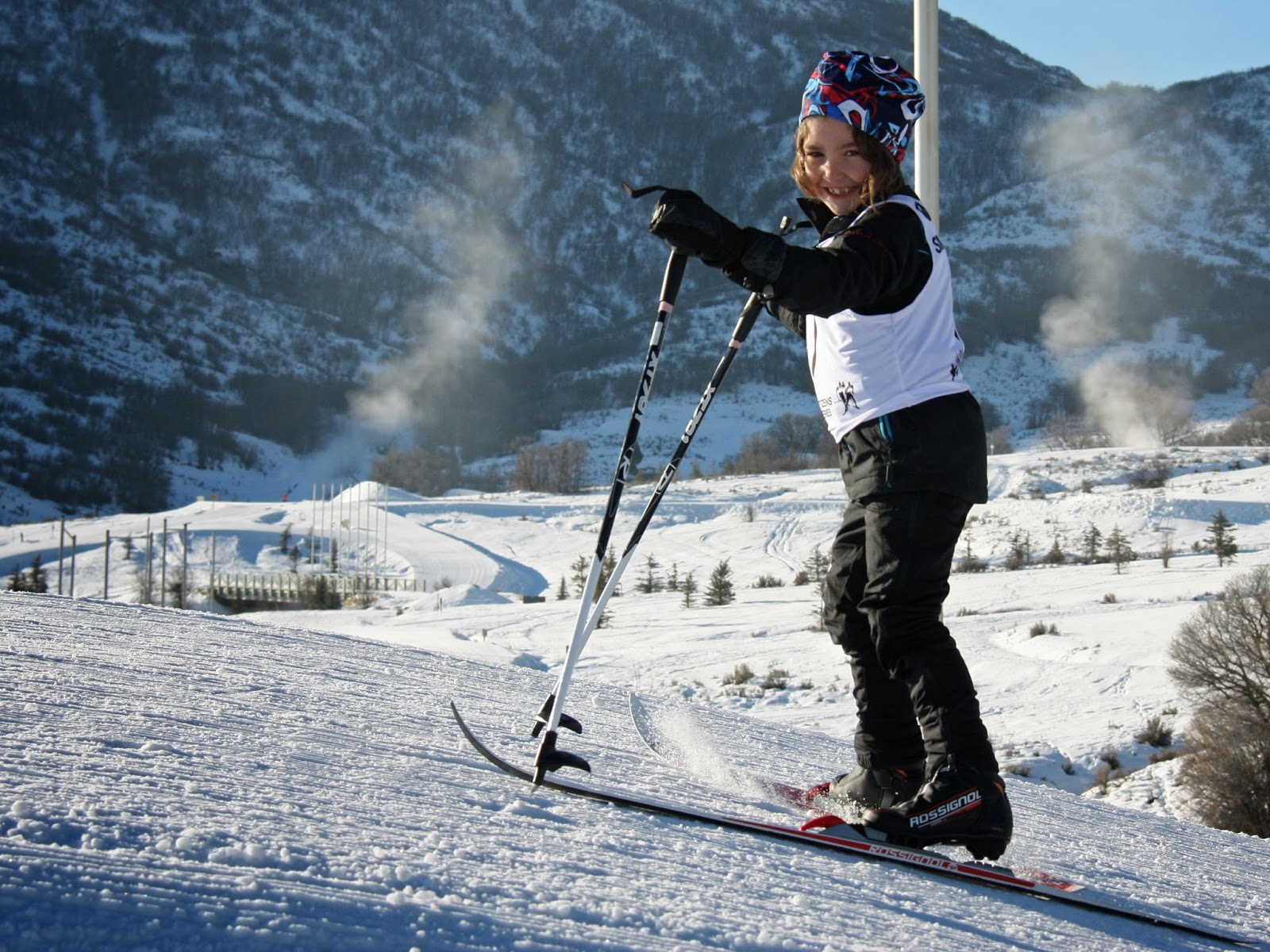 This month we've spent plenty of time enjoying the Utah snow (even when there wasn't much Utah snow to be found!).  We finished up the Nordic race season with a freestyle race at Soldier Hollow.  It was Ben's first skate race and Sasha's second race ever, so they were both pretty excited to hit the snow. 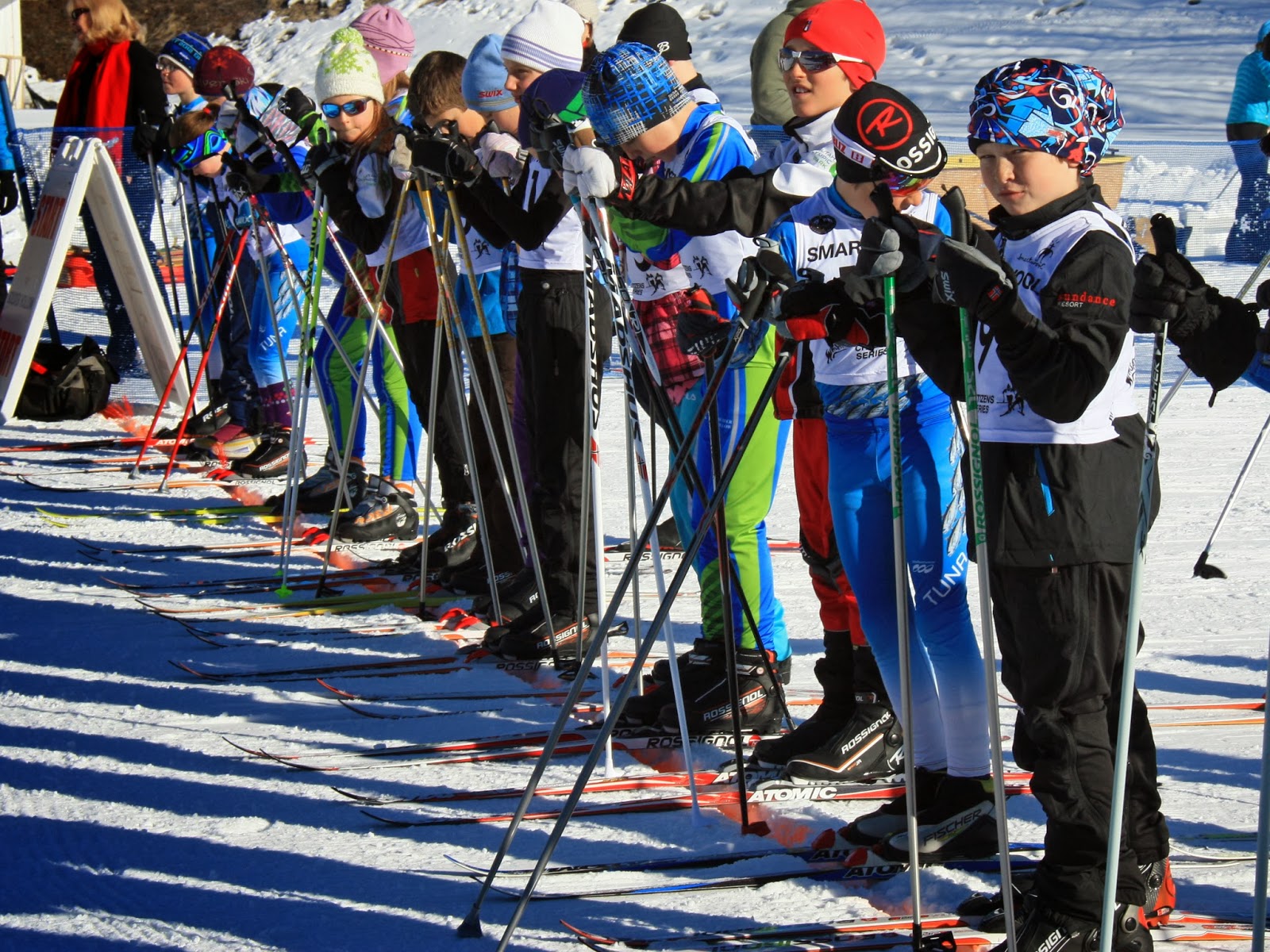 This was Ben's first year on skate skis and he's taken to them well.  He really likes the speed of skate, although he admits that it's a lot more tiring than classic. Mom and Dad say that's a good thing since Ben has more than enough energy to burn! 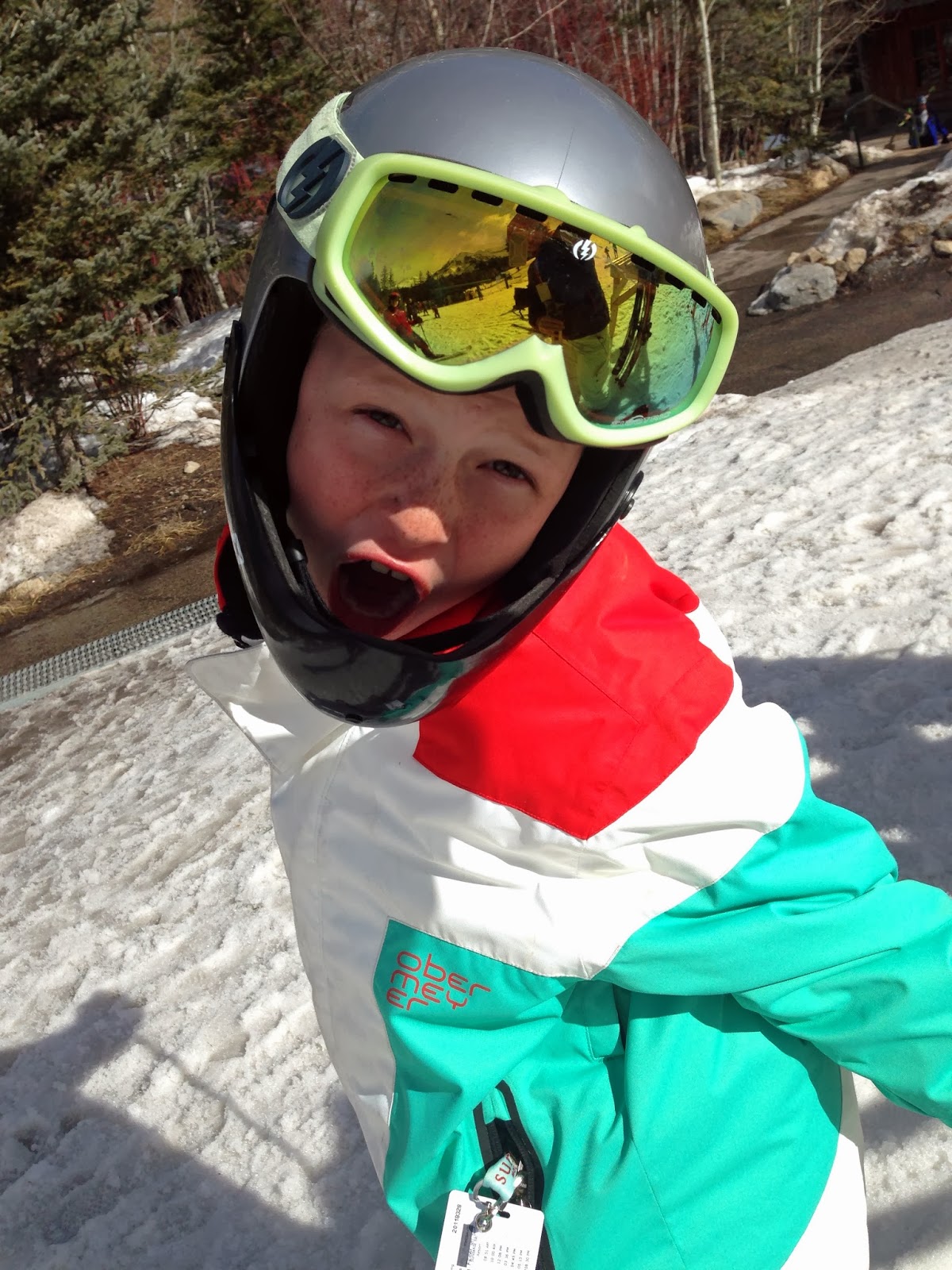 February also brought more downhill racing for Ben on the Sundance Downhill Team.  This week Sundance hosted a Youth Ski League (YSL) race for kids under 12 from all over the state.

As you can see, Ben totally had his game face on.

The race was a lot of low-key fun with 140 kids participating - that is a lot of little torpedoes rocketing down the hill as they "warmed up" before the race. 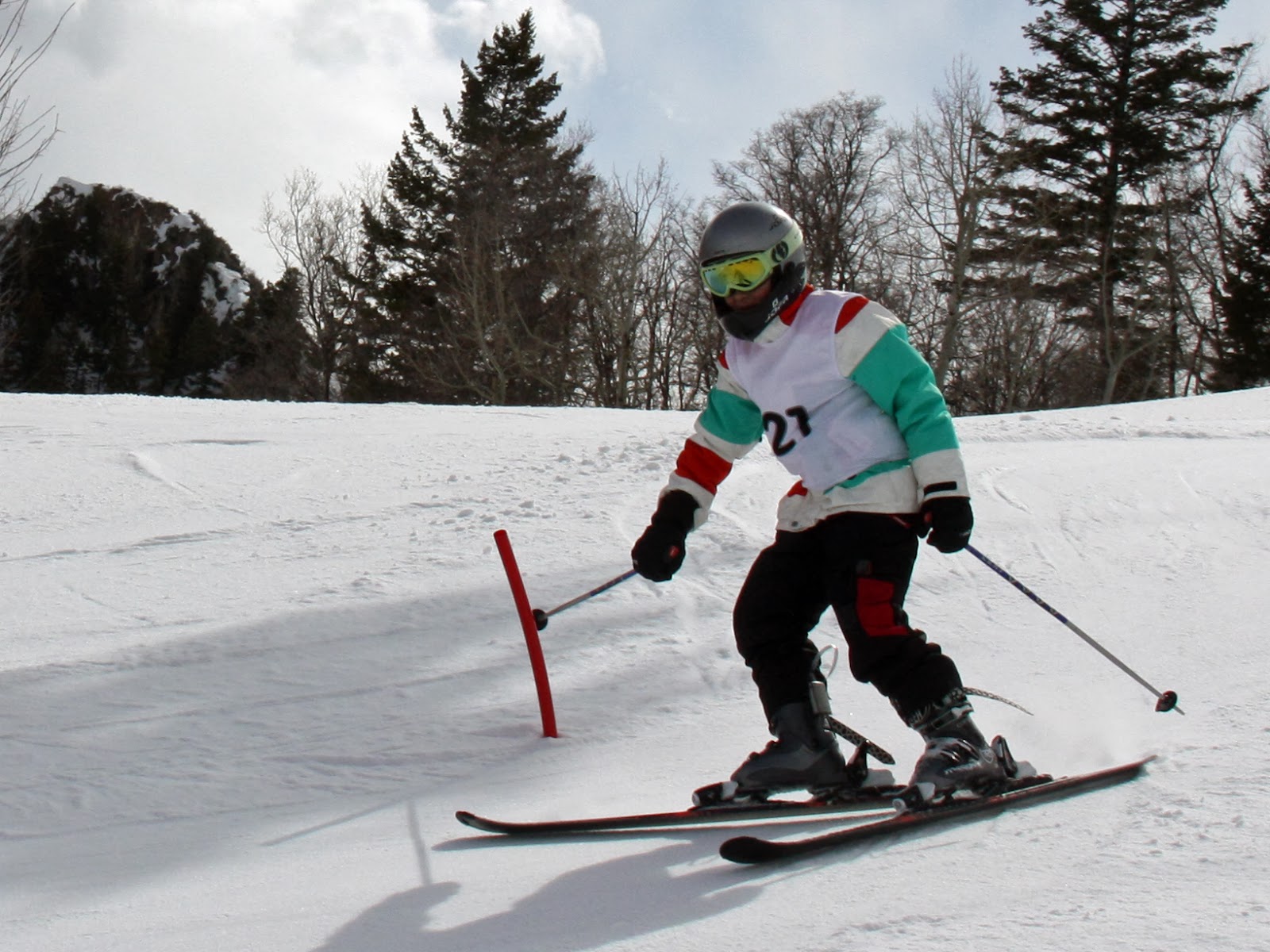 Dad had the brilliant idea (or perhaps made the strategic error, the jury's still out on that one) of giving Ben 5 minutes of play time for each gate he hit on the way down.  The idea was to give Ben incentive to get close to the gates rather than swinging his turns wide.  In practice we think he just went slower so he was sure he could whack each gate with his pole as he went by. The first thing he told me after the race was, "I hit all the gates!  That's 46 gates!" so for better or for worse the incentive worked.  Ah, well, at least he was proud of himself and stayed reasonably tight on course. 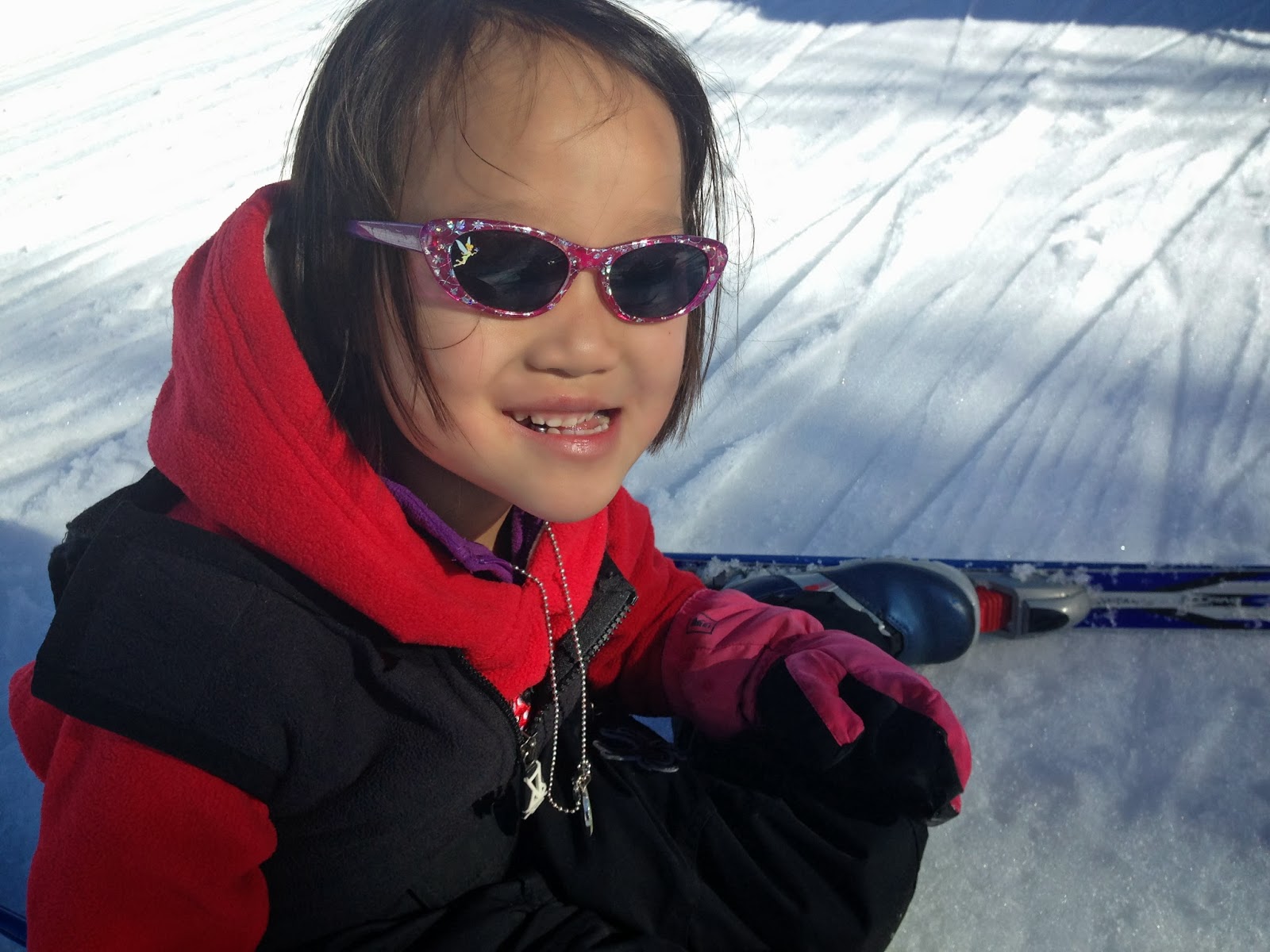 Our final February racing adventure was an afternoon spent at Soldier Hollow.

First we did a few kilometers of cross country skiing with WanYing looking uber cool (I asked her to make a movie star face and this is what she offered!) and Sasha skiing like a champ on some pretty tough terrain.  That gal has grit, I tell you! 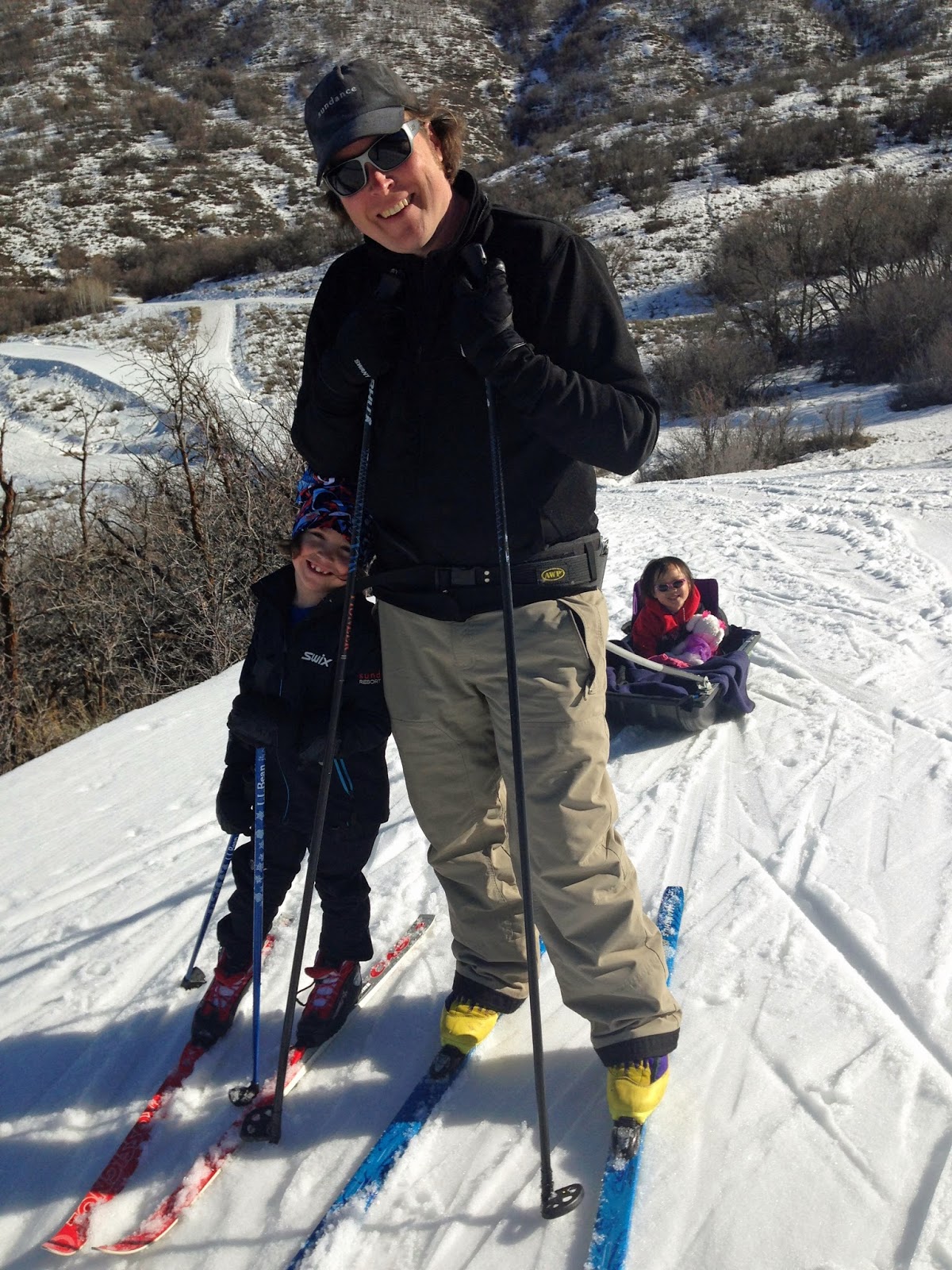 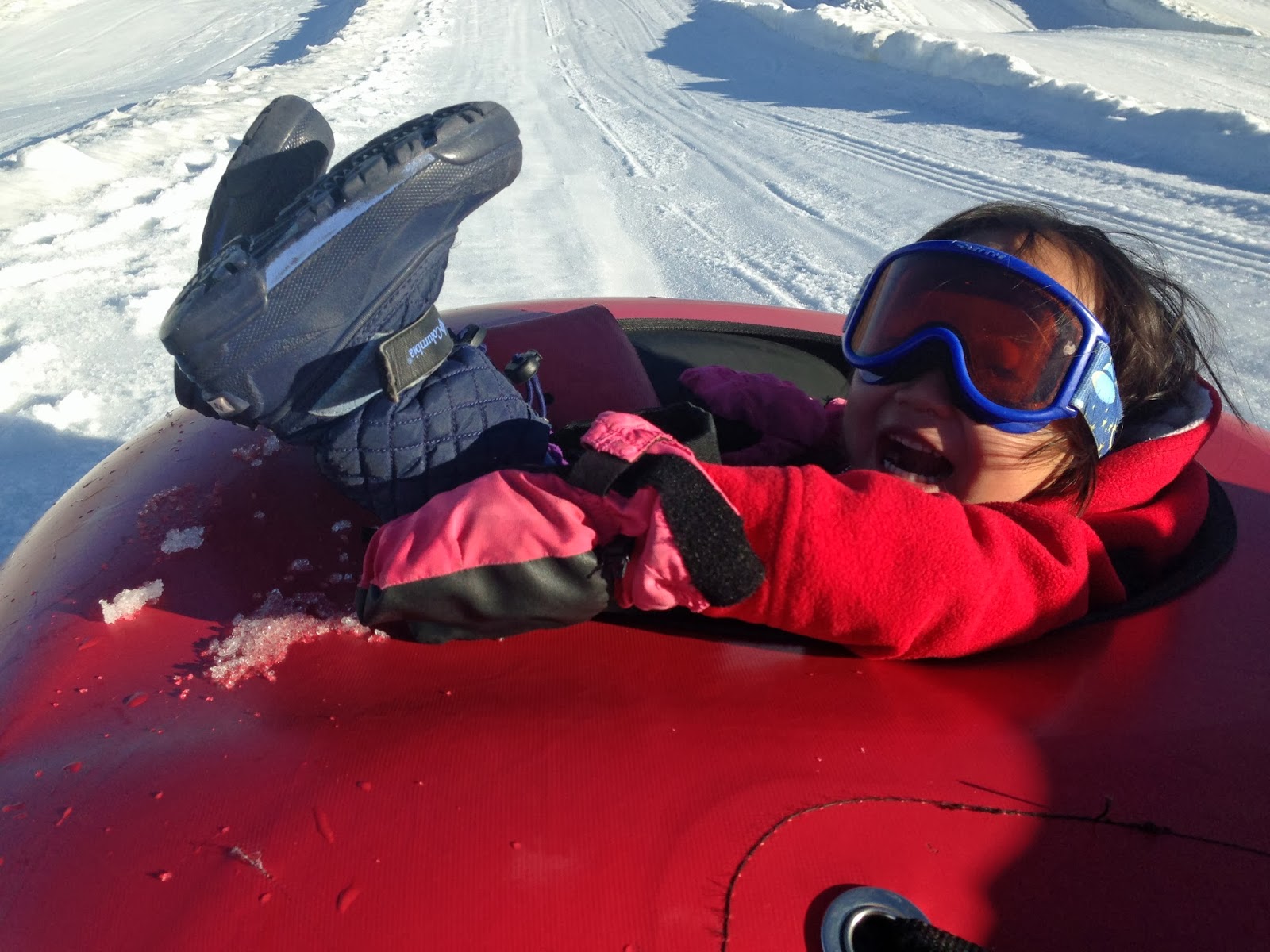 And after our cross-country adventures at Soldier Hollow we hit the tubing hill for some real racing! CenterPoint Church rented out the whole facility and we spent a fantastic afternoon tubing with our church family.  Nothing beats sledding with 300 of your closest friends and a rope tow to carry you and your tube up the hill. 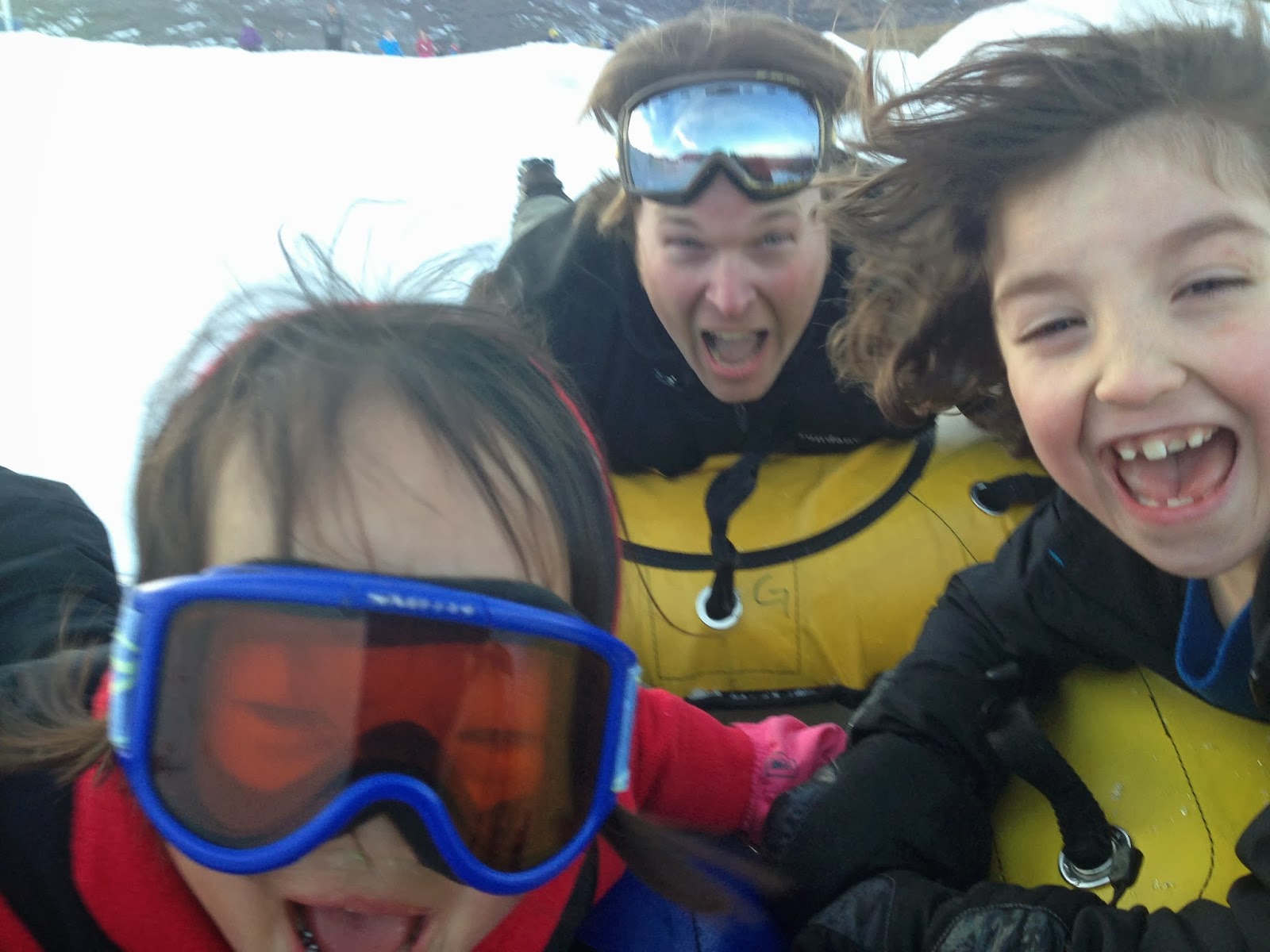 So, there you have it, all of the Morningstars' adventures racing through February.  I would like to say that March will be a little slower paced but who are we kidding?
Posted by Jstar