So what we do at the Tour of Donut is what we do is eat lots of donuts and ride to each stop and have donuts and go to the last stop and sometimes we even get water bottles at the end. You want to eat donuts because it's fun to eat donuts and it's good time to watch movies at home after you have a lot of energy out. 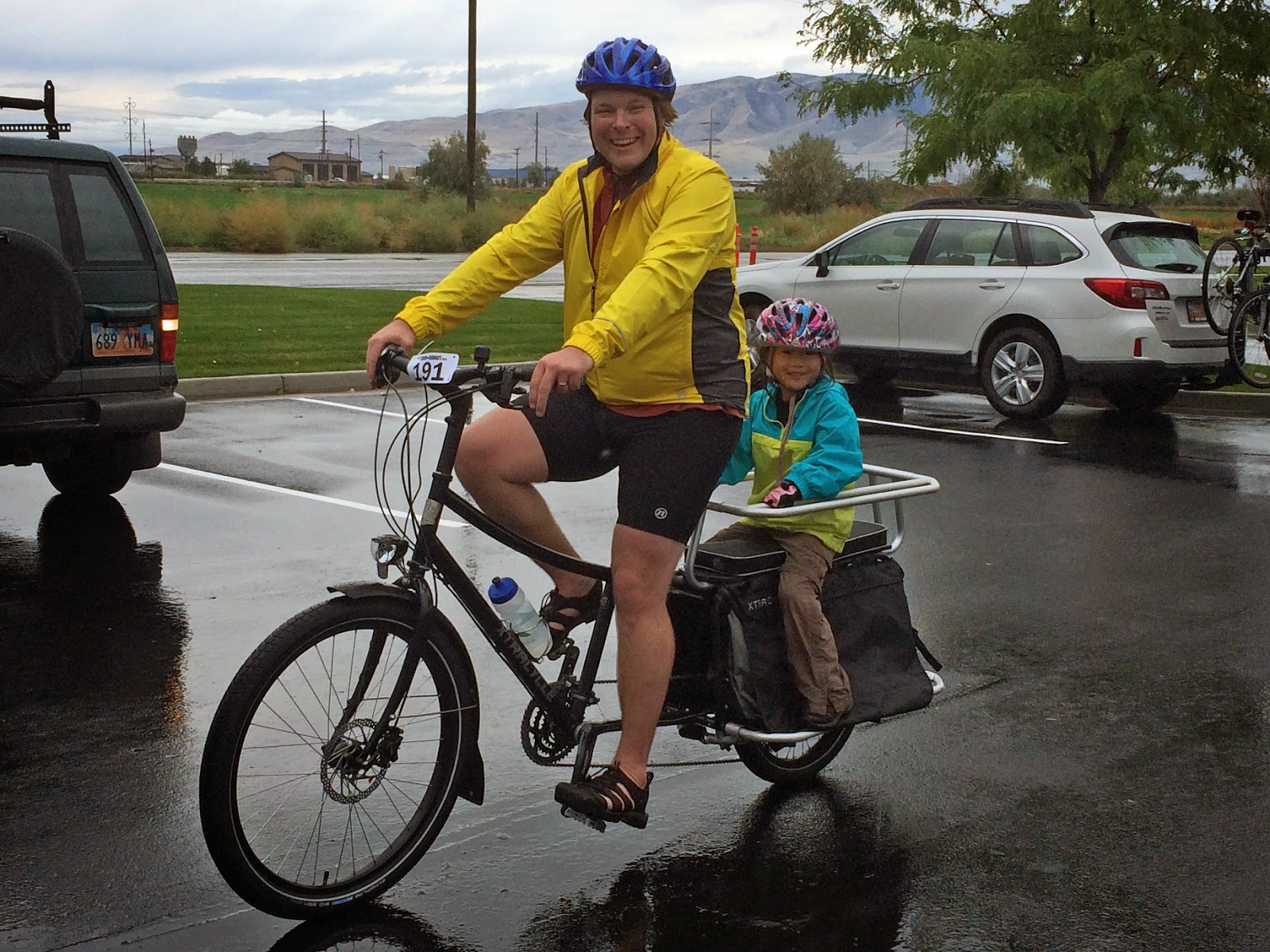 The weather today was really rainy and it even rained after the Tour of Donuts. The rain was soaking wet and I even hadded to change my pants and underwear after it since it was soaking wet.

It was 3 miles. That was really far and we got soaking each time we went to a stop. And it was really cold and when it rained after just like a little second it was soaking on my pants. 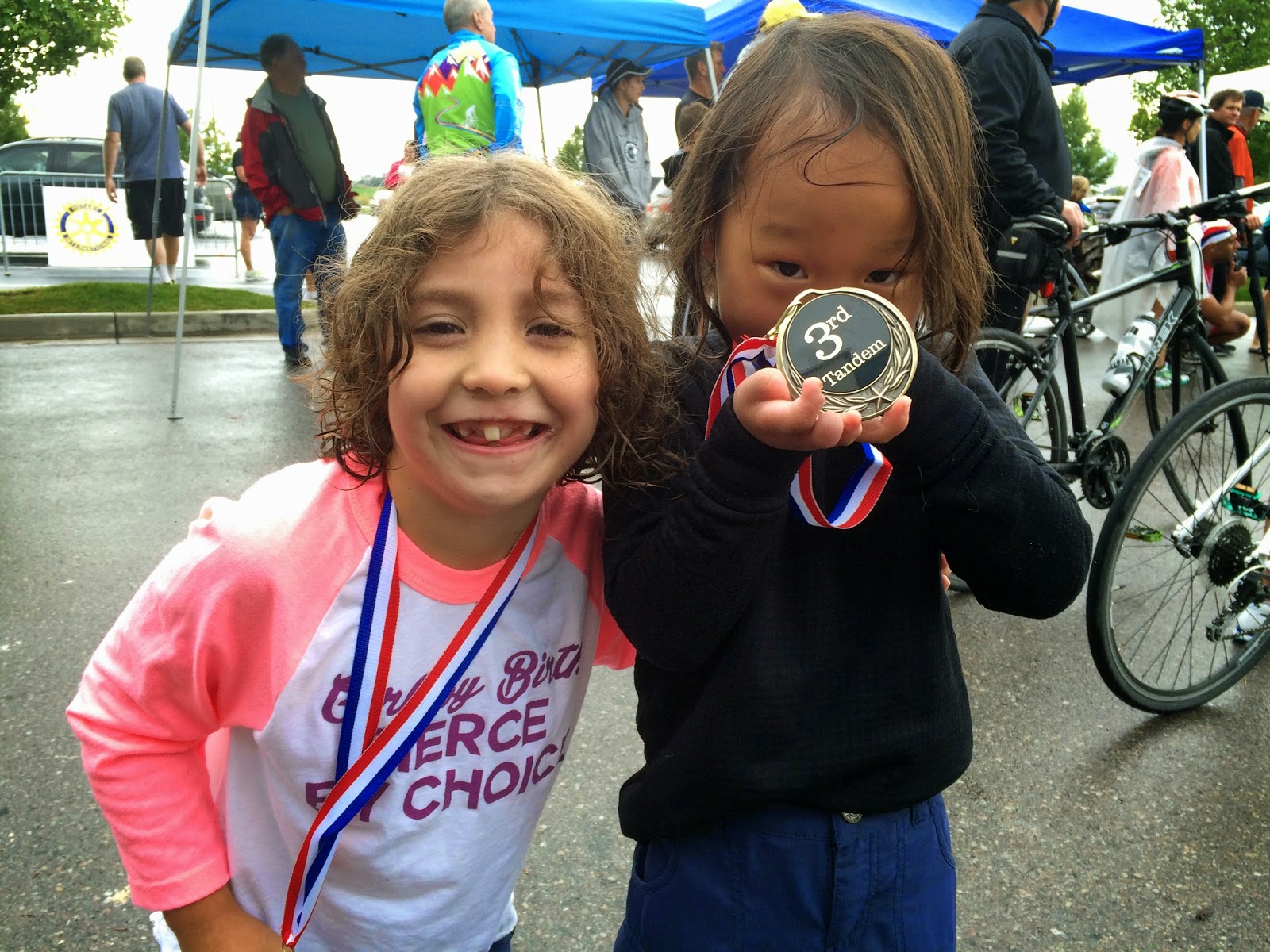 And at the end of the Tour of Donut I got a medal!

I think you should really do it because it's so fun and next time it might not be rainy and if it's raining you can just bring rain jackets and if you can you can bring your rain umbrellas and you can get a teeny rope and tie it to your holder and then you'll be not rainy really much.

Mommy Fills in Some Details 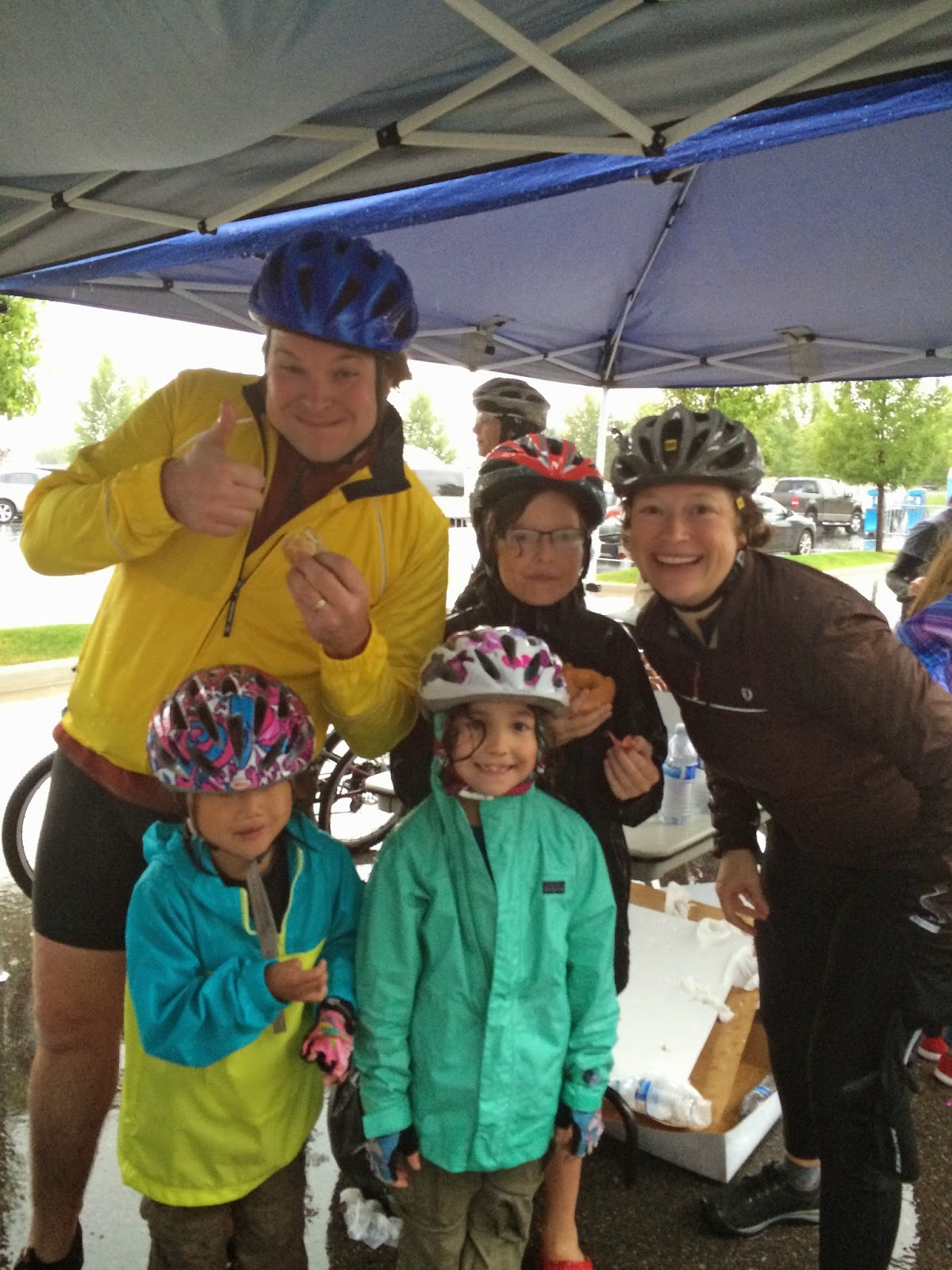 Every once in a while an event comes along and evokes the uncanny feeling that you were born for just such a moment.  For the Morningstar family, the Utah Tour de Donut was one such experience.

And here's how we fared: 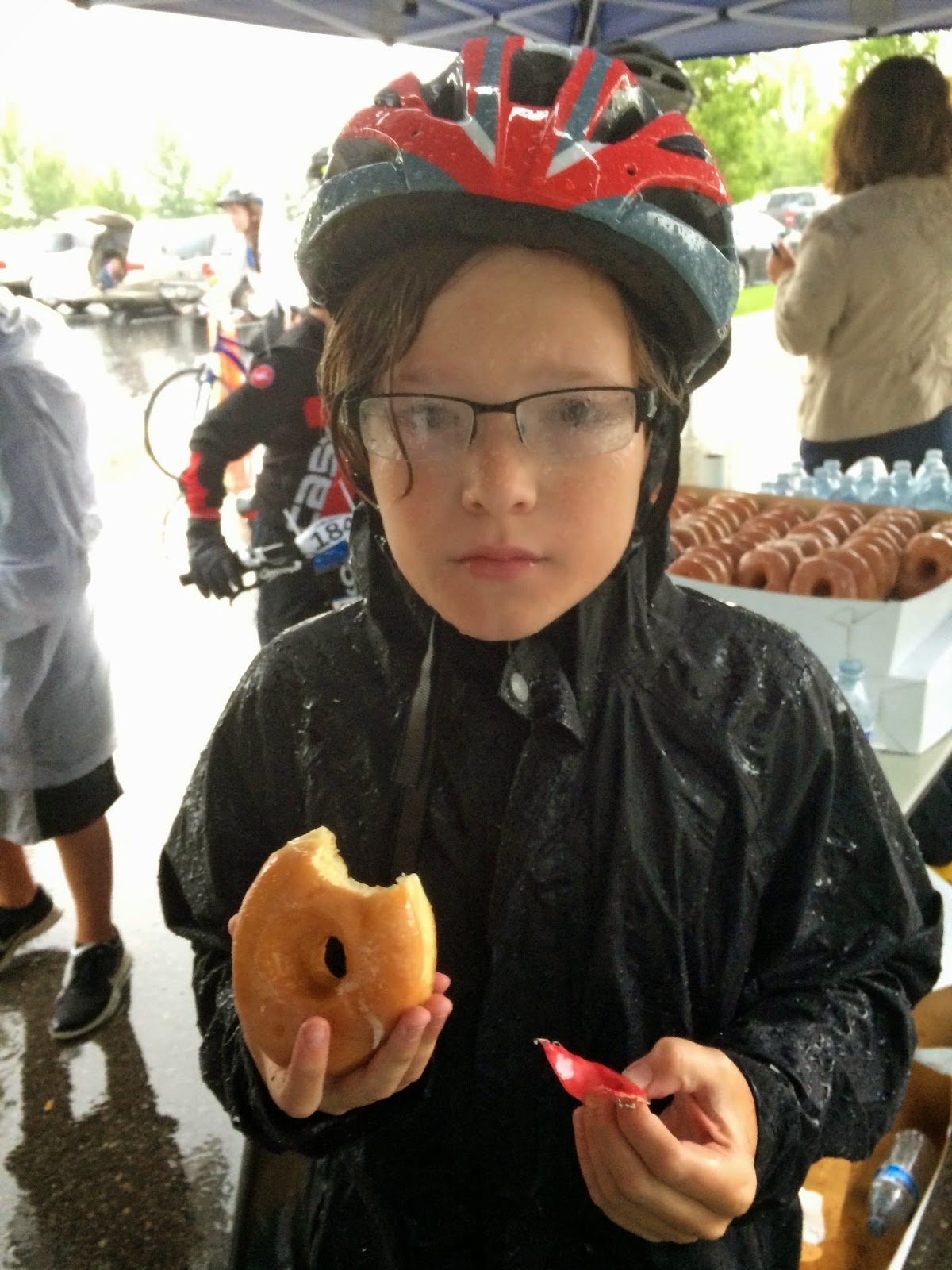 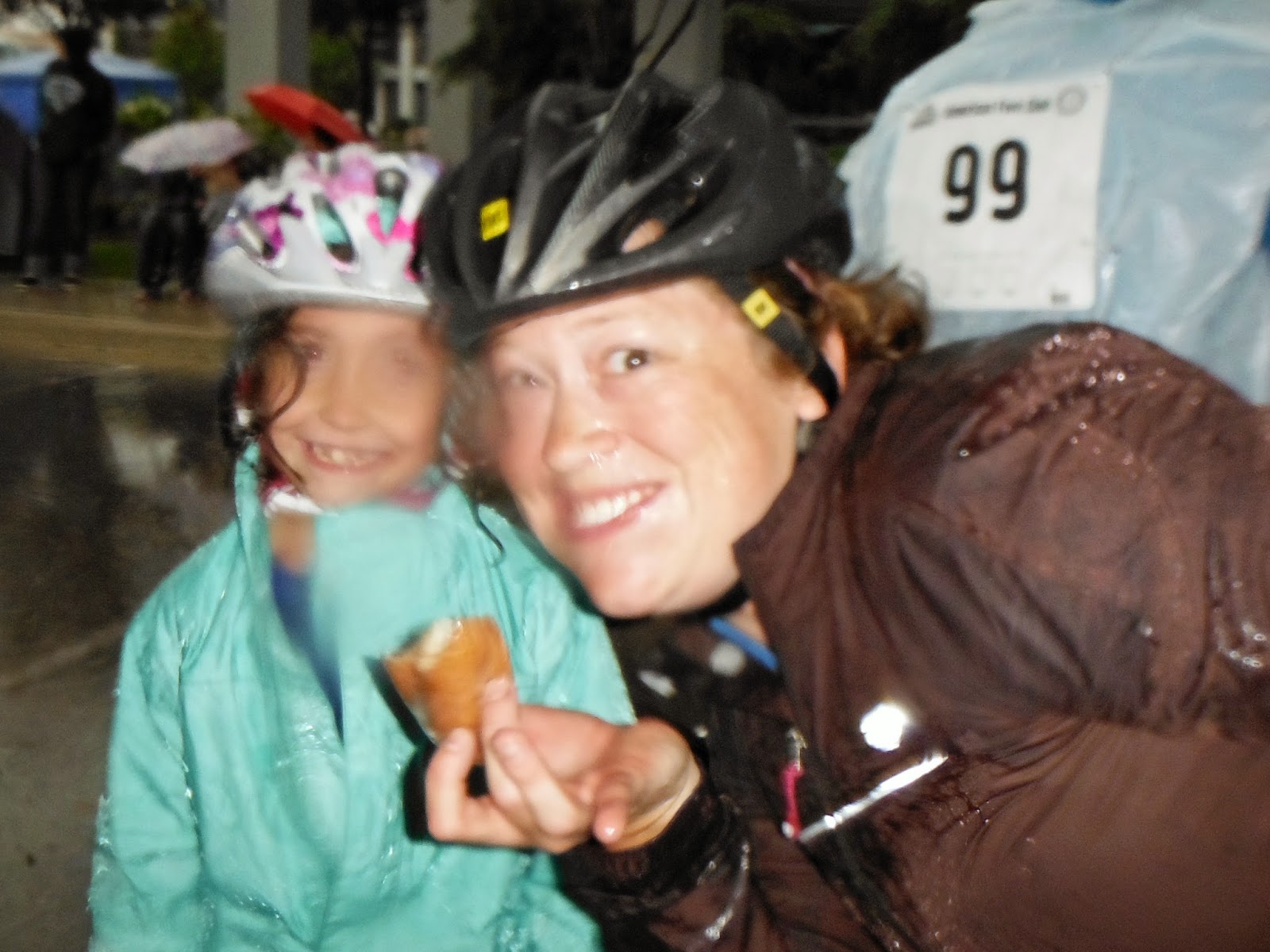 We know that you've come to expect the very best from us, especially when it comes to competitive cycling. We did not disappoint in our first Tour de Donut appearance.

Registration was a little complicated since the girls couldn't register as individuals since they wouldn't be riding alone; so instead we registered as two tandem teams. This meant that we were up against adult tandem teams with two actual contributing members on both the pedaling and donut consumption fronts. But we were up for the challenge. 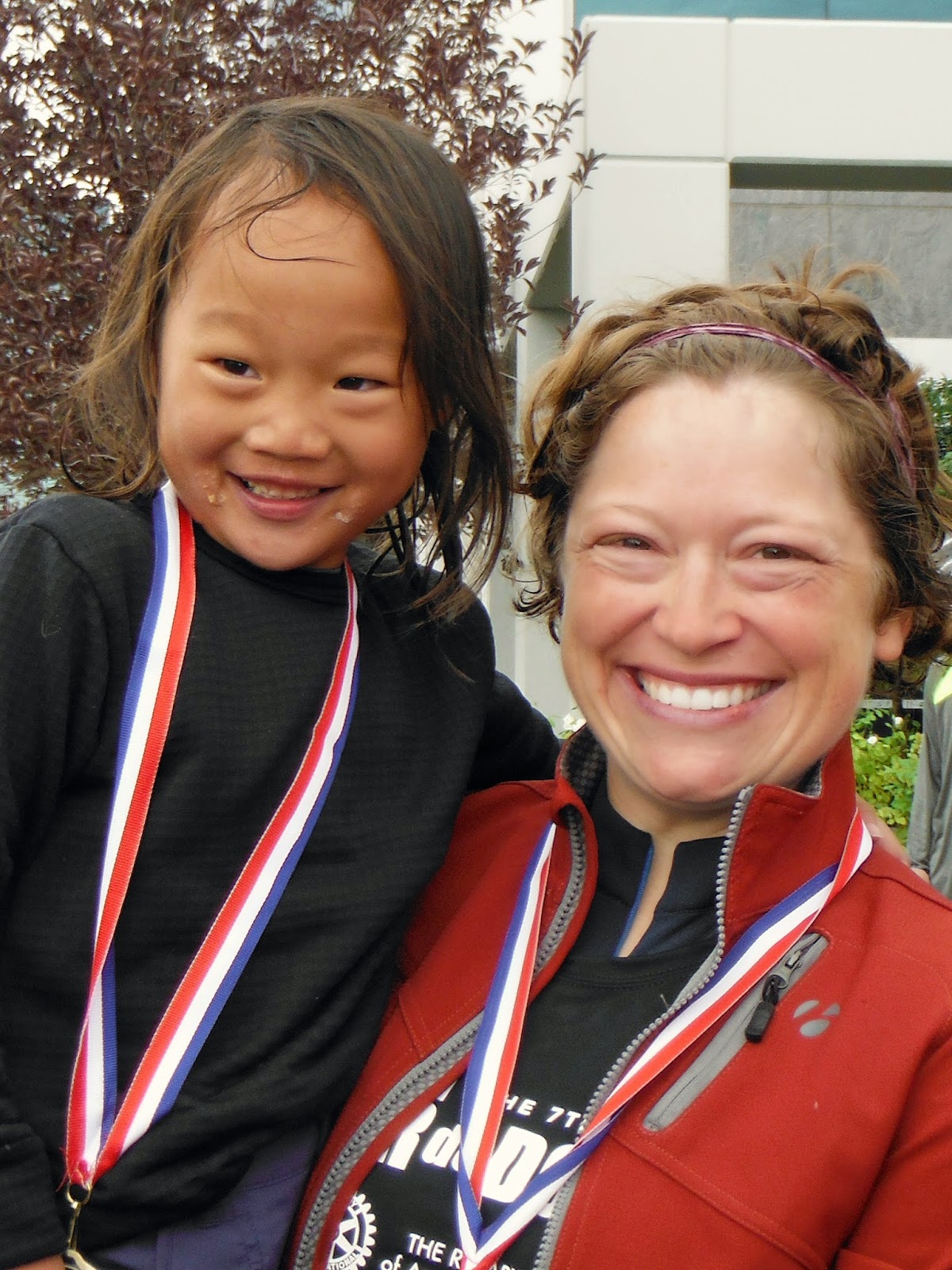 We are proud to report that Team Morningstar A (Mommy and Sasha) crammed in enough donuts and rode hard enough to take 3rd in the tandem division! There was a little confusion since originally we had signed up for Mommy and WanYing to ride together and ended up switching riders for the actual race so technically WanYing was awarded Sasha's medal but it all worked out in the end when we just gave both girls medals.

Because, really, when it comes to biking and donuts, aren't we all champions?
Posted by Jstar