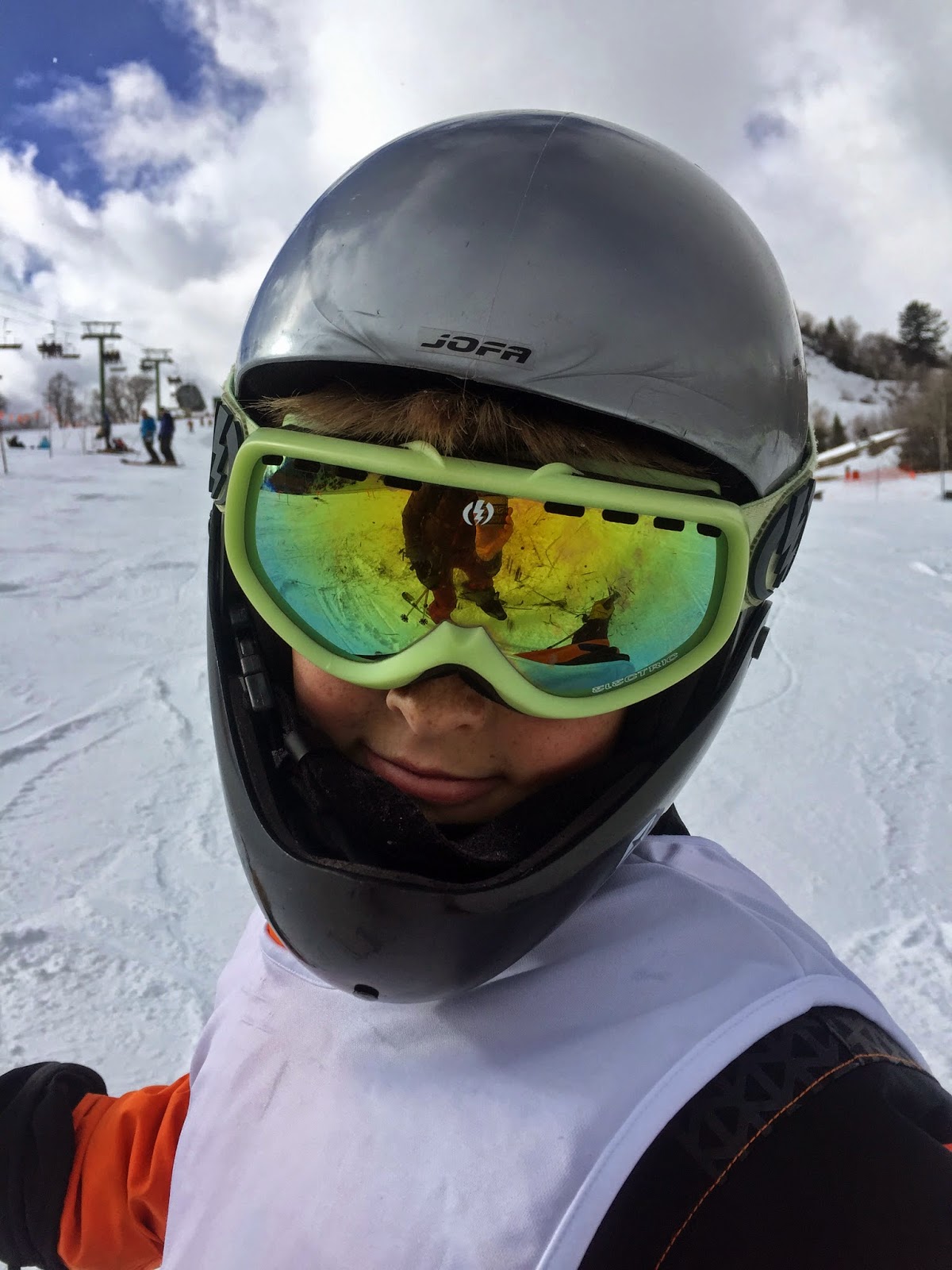 Last Saturday Ben and Sasha competed in a YSL (Youth Ski League) race last week and boy did they look good doing it! Sam, Ben, and Sasha are all participating in the Sundance Alpine Ski Team this year and all three are having a ton of fun and improving their skiing by leaps and bounds. And since we've had such a crummy powder year, it's a blessing that the kids are focusing on edging on the firm pack rather than floating the pow (it lessens the blow of such a sad snow year).

Fear not, the season is still young and time for powder remains. And whether we're skiing the pow or the groom, we are determined to look fabulous. 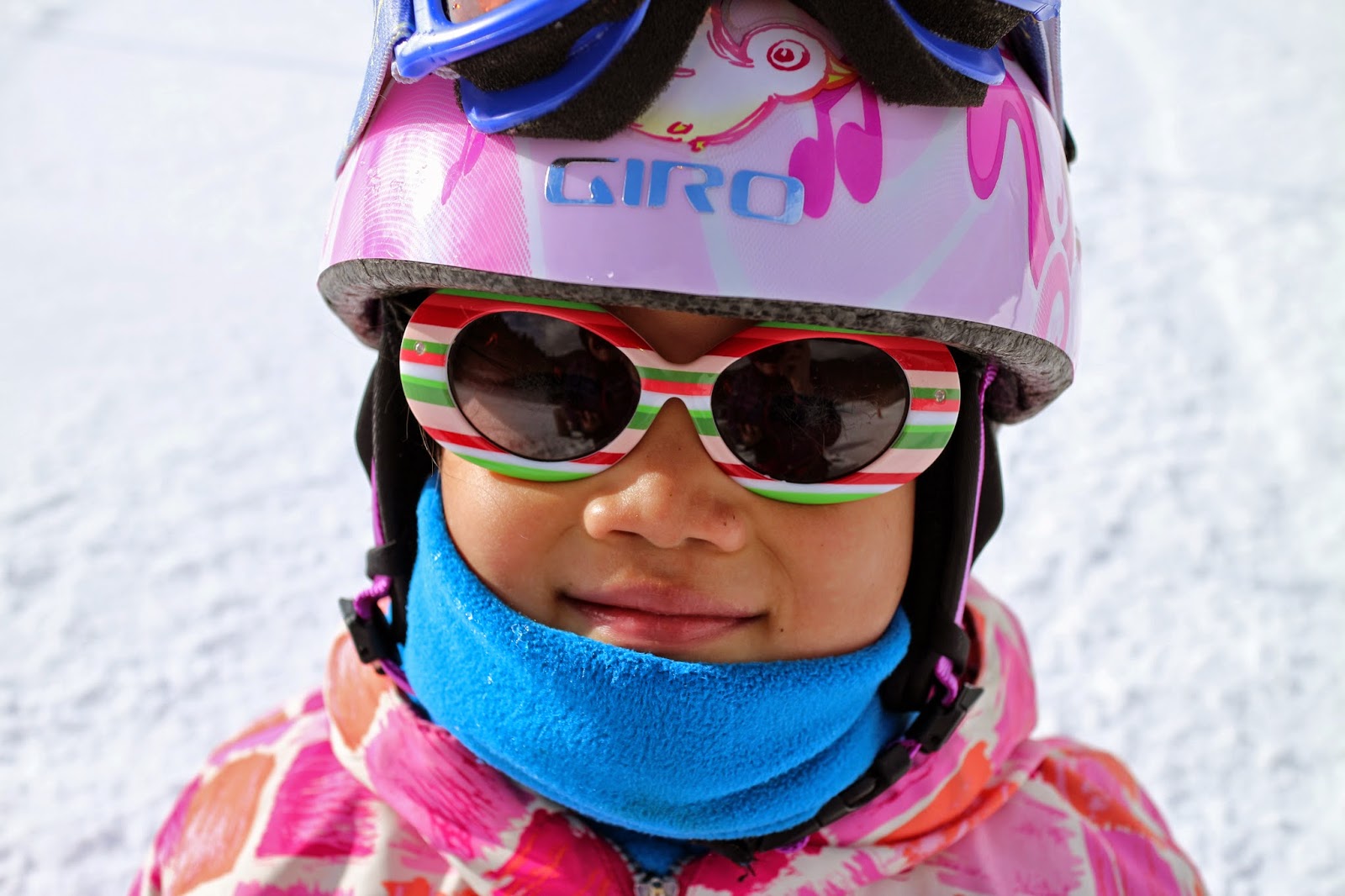 It's tough being the little sibling who has to sit in the snow and wait for her bro and sis to race, but at least WanYing has a lock on her polar bear chic look. 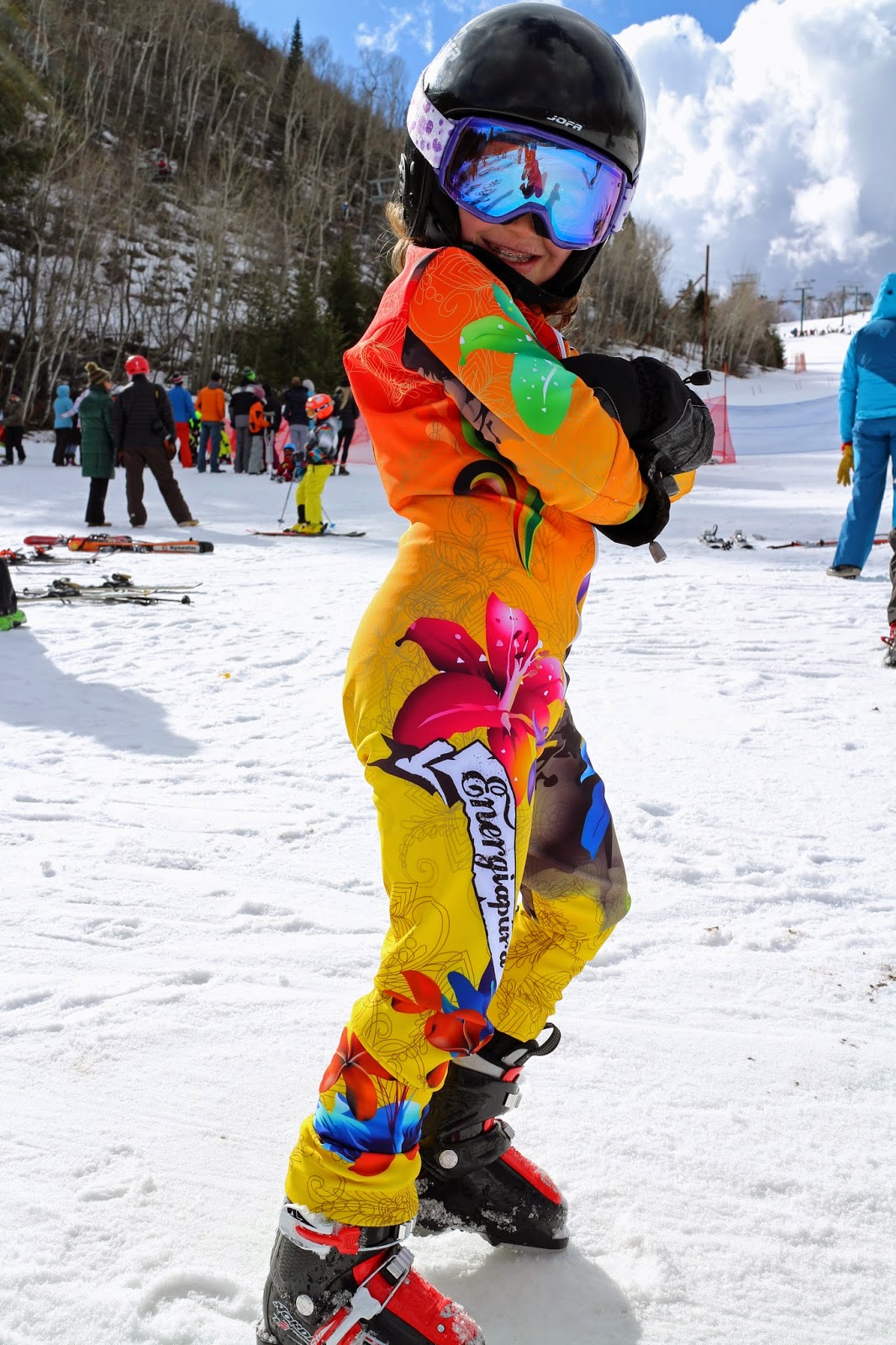 Now, Saturday was a very special day because Saturday was Sasha's first race with her very own speedsuit! And while the .2 second time difference between the unforgivable friction of her snow pants and the sleek speed suit may not really matter, the 2 million point attitude boost that comes from a fancy suit is both priceless and hilarious! 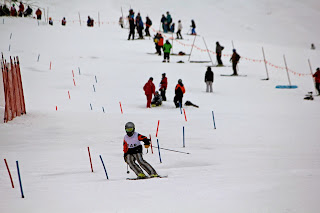 And while Ben's ski suit was slightly less dramatic, his skiing was just as fab.